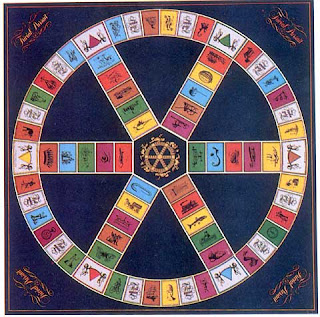 A few weeks ago, we tried out some Trivial Pursuit: Broadway Edition. The feedback was awesome, and we got several requests to play some more. Your wish is our command! Enjoy!
How many wedges can you earn from the "cards" below? (Without looking up the answers, of course!) As with the original game, the categories are: geography, entertainment, history, arts and literature, science and nature, and sports and leisure.
Good luck!
Broadway Games:
More Trivial Pursuit
#2396
*****     *****     *****
Answers to Last Week's Game! 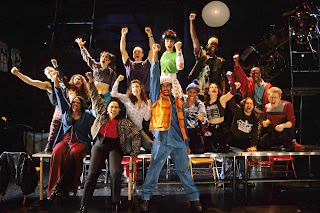 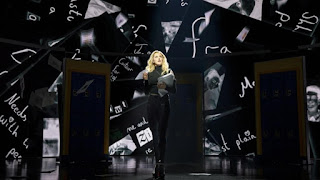 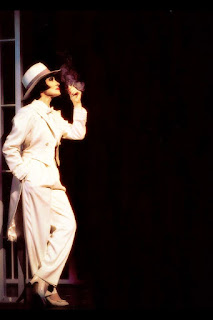 3. Show: Kiss of the Spider Woman
Song: "Where You Are"
Characters: Aurora and the Prisoners 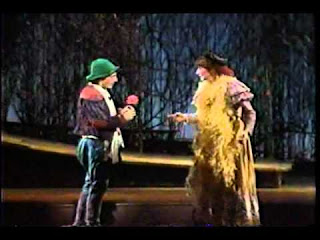 4. Show: Into the Woods
Song: "It Takes Two"
Characters: The Baker and the Baker's Wife 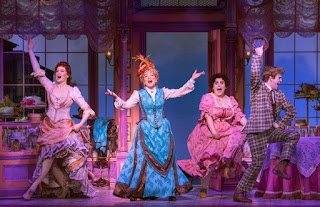 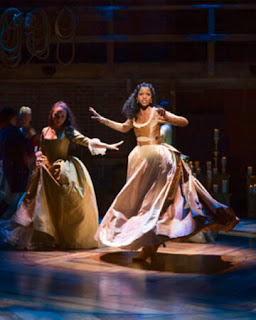 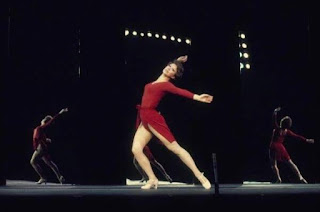 7. Show: A Chorus Line
Song: "The Music and the Mirror"
Character: Cassie 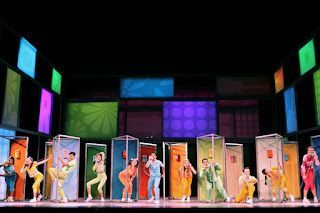 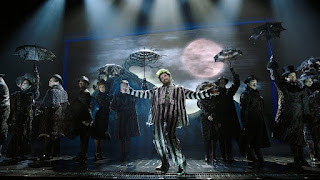 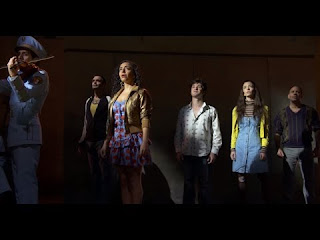 10. Show: The Band's Visit
Song: "Answer Me"
Characters: Telephone Guy and Company
Posted by JK at 7:00 AM