Musical of the Month: Floyd Collins 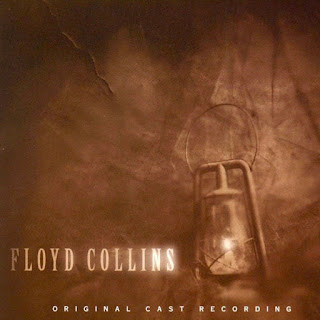 After a break from it, we return now to our popular series, Musical of the Month. We thought we'd start things up with a non-typical choice. Throughout August, we'll examine a short-running though acclaimed and admired off-Broadway show, Floyd Collins. It is also a show I've never seen, but I hope to some day.
Musical of the Month:
Floyd Collins
The Show 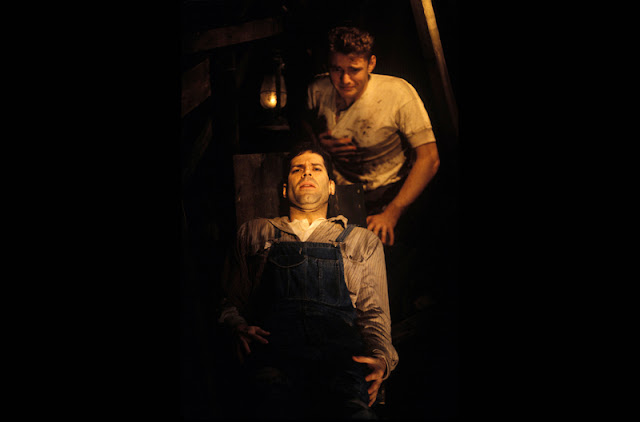 The Plot
The musical examines the true life and death of Kentucky spelunker Floyd Collins. In 1925, he became trapped in Sand Cave, and it was a national sensation. As he is trapped, the story tells about his love of cave exploration, the effects on his family, and how the media played a role in making him a legend. Despite the heroics of his brother Homer, and the tenacity of reporter Skeets Miller, they were unable to save Floyd in time before he died. 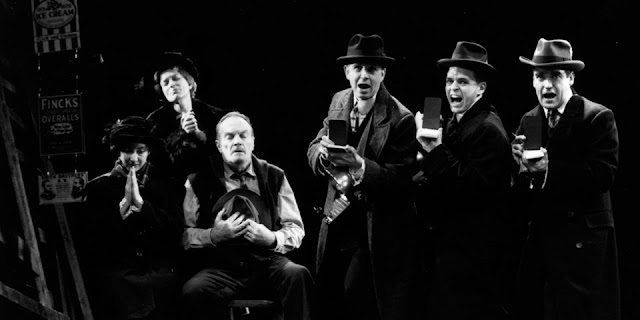 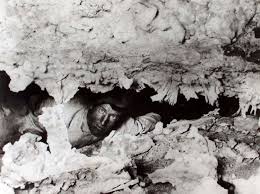 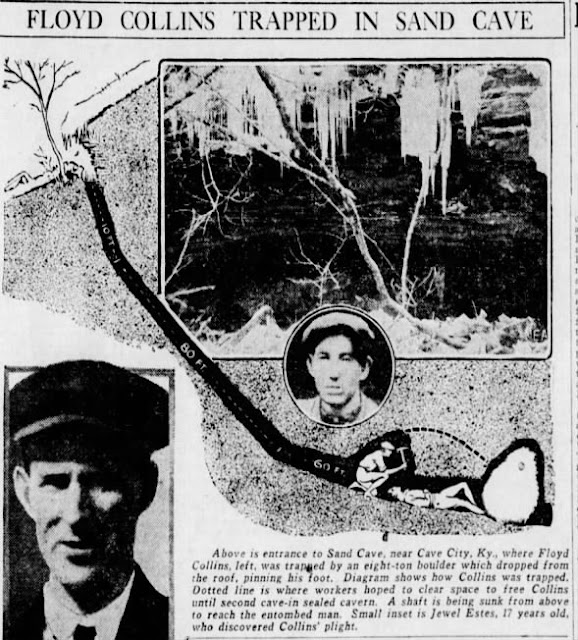