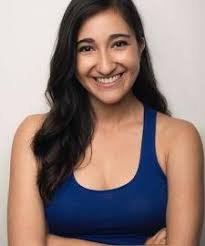 Of the current Plastics over at Mean Girls, Krystina Alabado has the most seasoned and lengthy resumé. That's no slight to the other actresses, of course, but they are in good company. She has a nice range of projects, ranging from regional and national tours to off and on Broadway stage credits. Those credits include several cutting edge productions from seasoned and new voices. And any alum of American Psycho has my vote in any month! These days, however, being the misunderstood Gretchen Weiners is more than enough to name her Ms. Broadway August 2020!
Ms. Broadway August 2020
Mean Girls'
Krystina Alabado 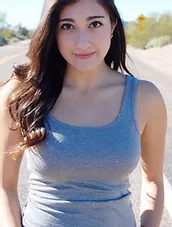 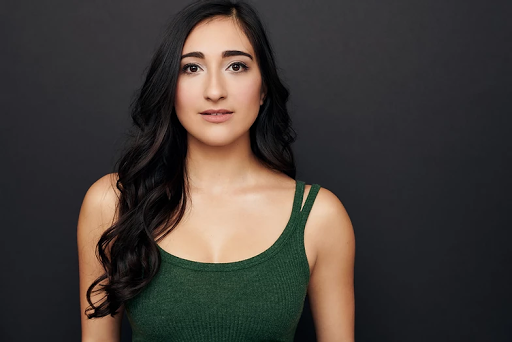 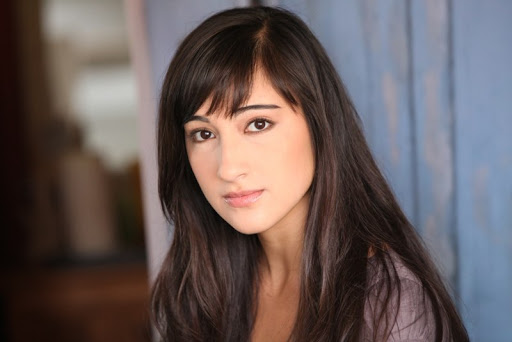 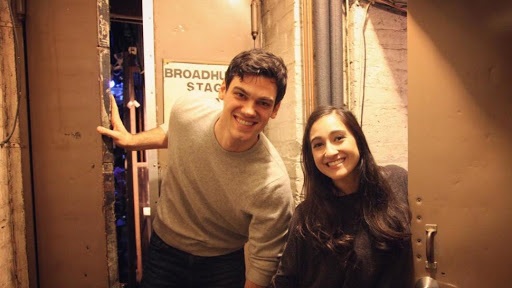 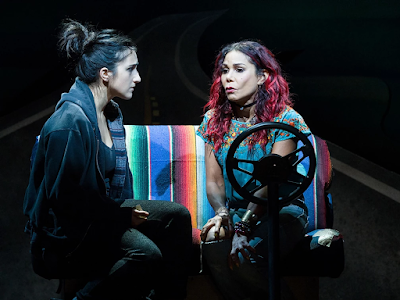 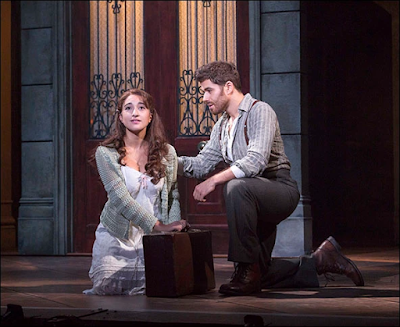 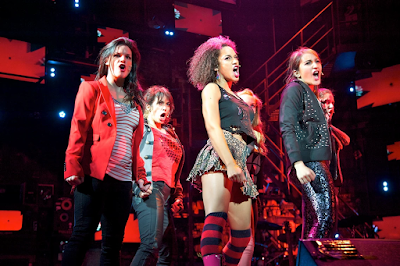 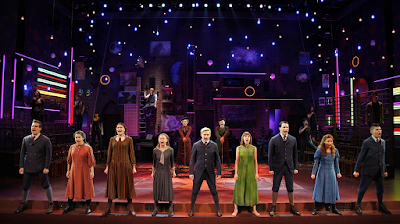 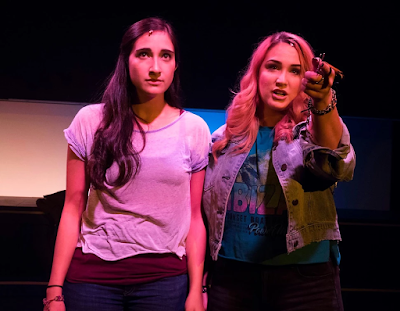 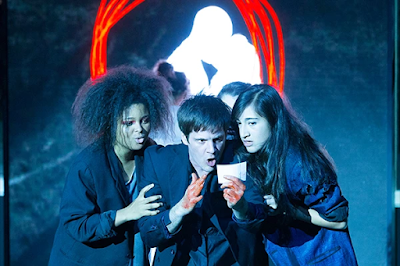 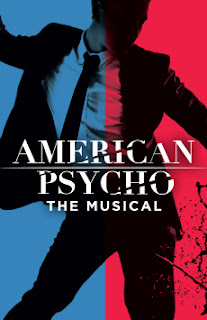 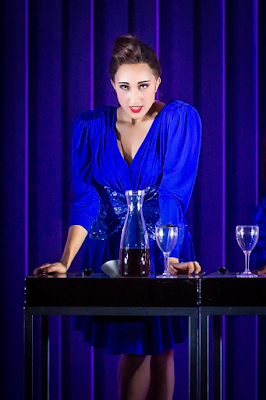 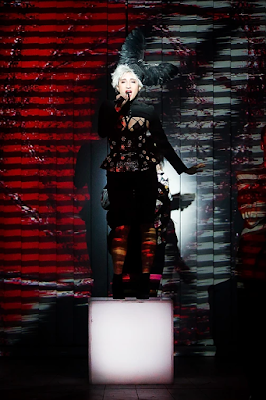 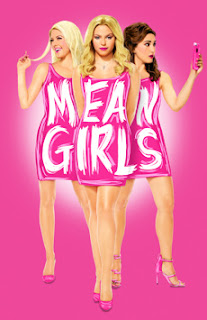 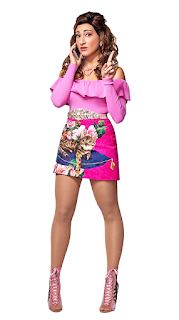 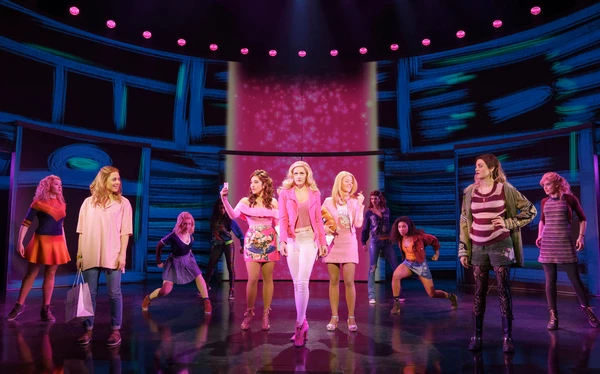 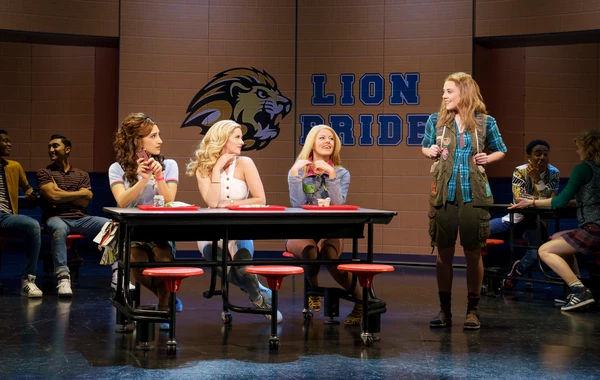 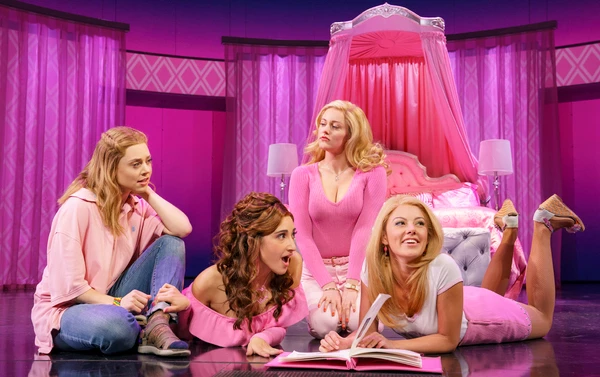 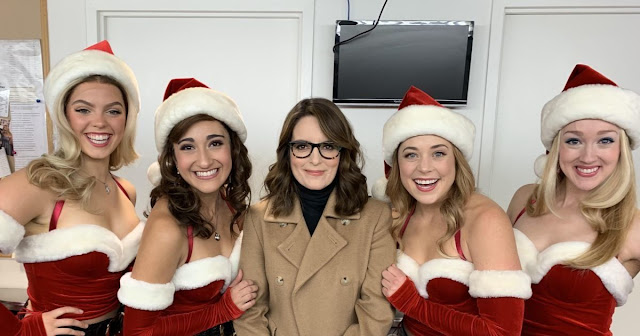