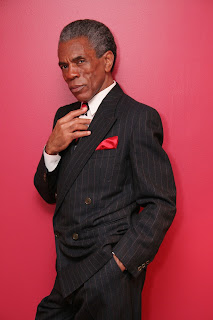 After the year we've had, what better way to celebrate its end than to honor a true Broadway legend as Mr. Broadway for December 2020? Of course, most Broadway fans know of his bigger accomplishments like being the original Wiz in The Wiz, being in the original cast of Ain't Misbehavin', his hilarious turn as "Horse" in The Full Monty, and, of course, his Tony-winning role in Hadestown. But like most performers, André De Shields, has had his share of less-than-successful credits on his resumé. His Broadway career got off to a rocky start with his debut in the short-lived Warp (he played Desi Arnez!), followed by the infamous Rachel Lily Rosenbloom and Don't You Ever Forget It, which never opened. He also choreographed both of Bette Midler's solo shows, and did just about everything for his own solo show, André De Shields' Haarlem Nocturne. (He starred, conceived, directed, wrote book, music and lyrics, and choreographed!) He's done it all, and we are all the better for it.
Mr. Broadway December 2020
Hadestown's
André De Shields 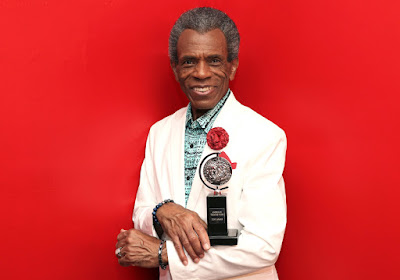 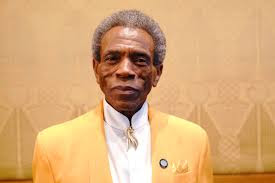 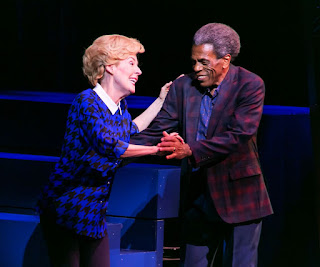 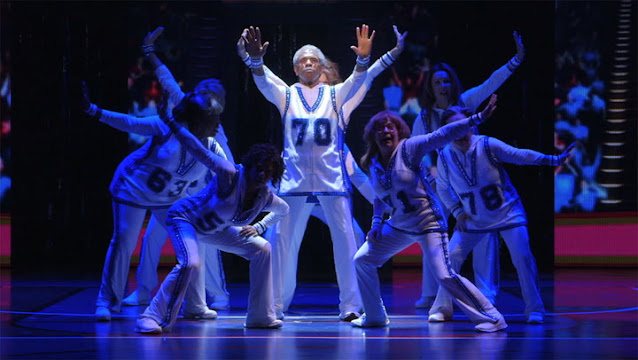 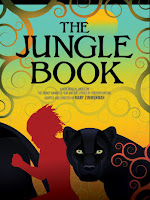 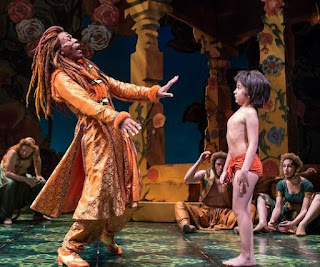 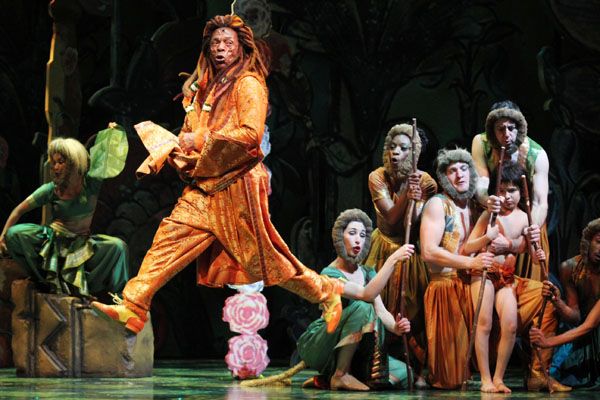 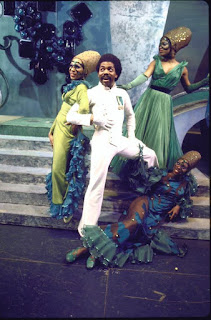 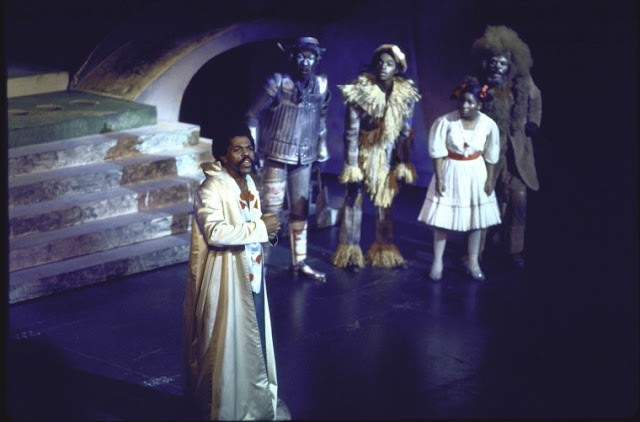 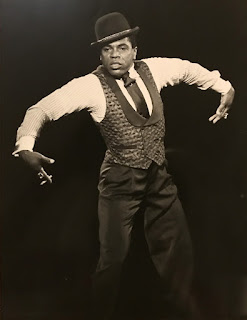 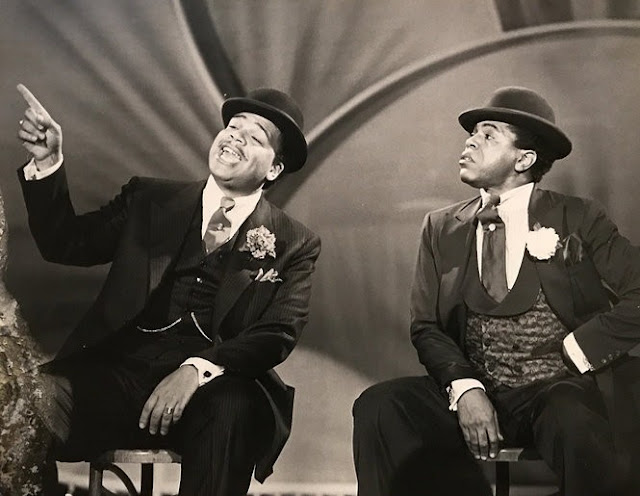 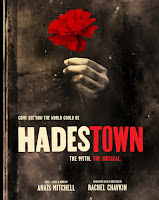 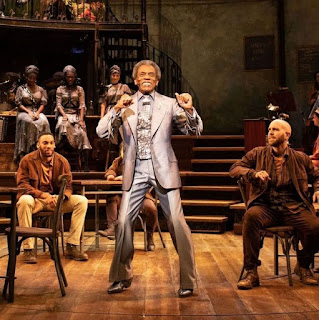 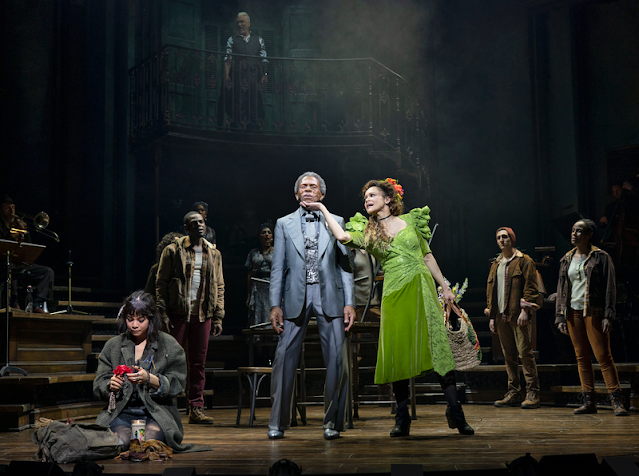 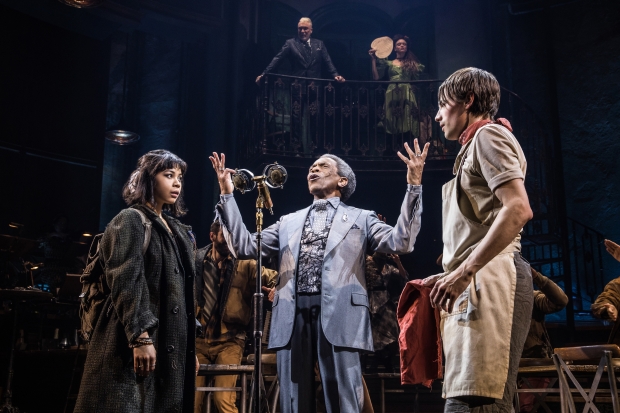