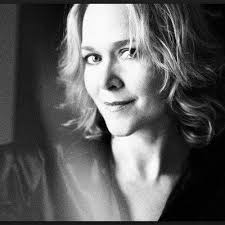 Rebecca Luker was one of those Broadway performers I've always admired. When her name was in the Playbill I could always relax, knowing that her skill would guarantee an excellent evening on theater. She was also a performer who I regretfully missed more than I saw. Still, I had the privilege of witnessing her wondrous talent in four shows, starting with Showboat, where I just knew she was going to be big! On that cavernous Gershwin Theatre stage, in front of enormous sets, whether she opened her mouth to sing, or just stood there, all eyes were on her. Subsequently, I saw her in Mary Poppins, in off-Broadway's Death Takes a Holiday, and her final Broadway turn as Helen Bechdel in Fun Home. 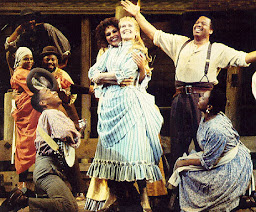 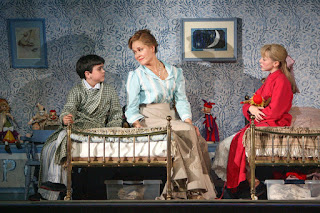 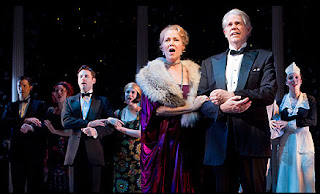 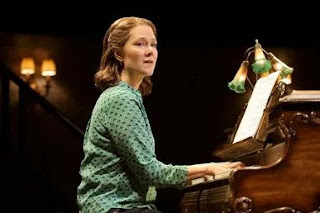 Her being a "safe bet" actor, I guess I just assumed there's always be a "well, I'll catch her in her next show" assumption. Of course, we all have been robbed of that possibility, but we can find comfort in knowing she's no longer suffering.
Rest in Peace, Ms. Luker. And thank you for everything.
#2461
Posted by JK at 11:27 AM