Due to some technical issues throughout November, we're going to do a little catch up this week. Thank you, 2020. 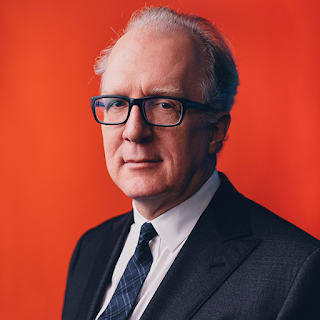 Unlike Ms. November, I've never seen any of Mr. November's performance. Even more surprising, perhaps, is that I've never seen any of Tracy Letts' acclaimed plays (or any of the movie adaptations - though I was a fan of the TV series made of his play, Superior Donuts). A part of the Steppenwolf Theatre since the 90s, he began there by appearing in many of their productions, and then had many of his plays developed and produced there, including his most acclaimed play August: Osage County. His most recent work, The Minutes, was also developed there, and began Broadway previews just before the shut down. In honor of the announcement (however optimistic) that the show will open in March 2022, we decided to name this Tony and Pulitzer Prize-winning playwright and actor Mr. Broadway.
Mr. Broadway November 2020
The Minutes'
Tracy Letts 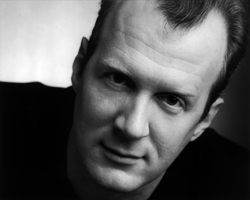 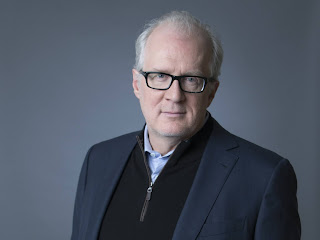 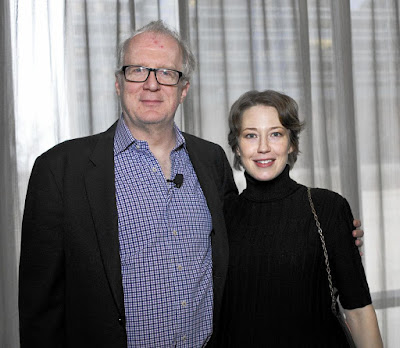 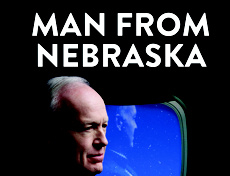 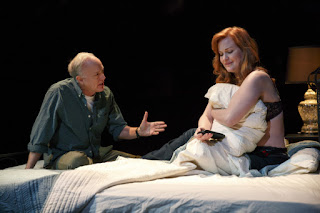 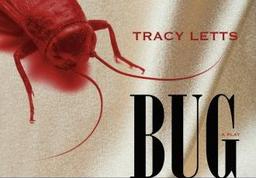 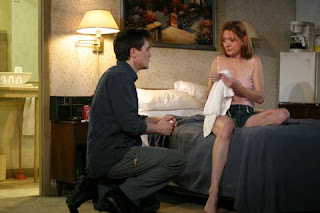 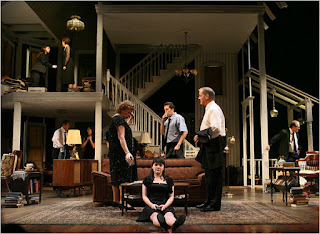 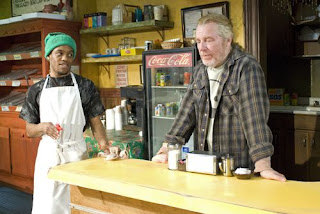 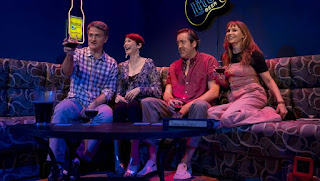 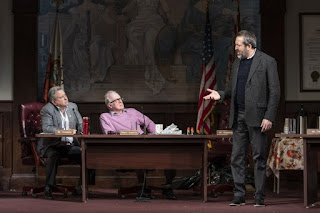 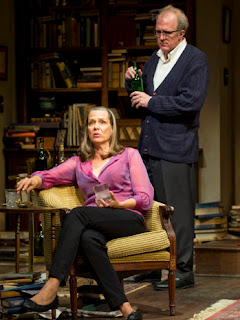 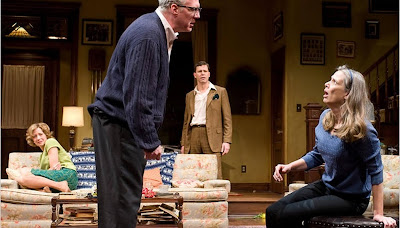 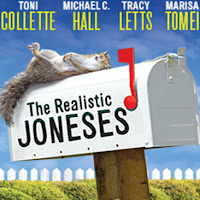 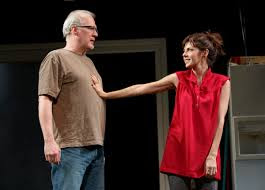 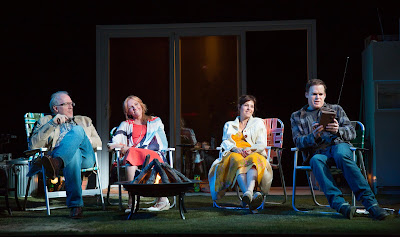 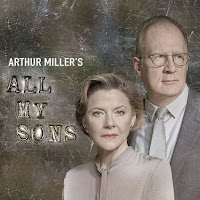 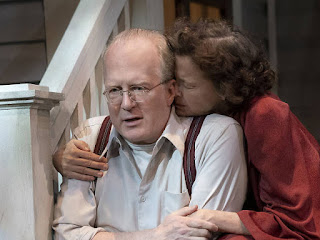 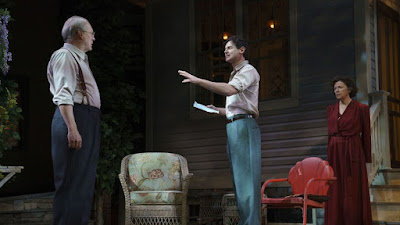 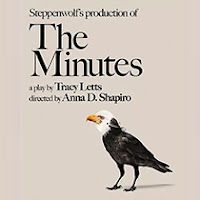 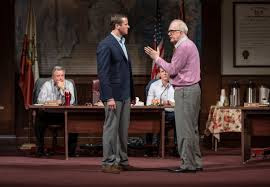