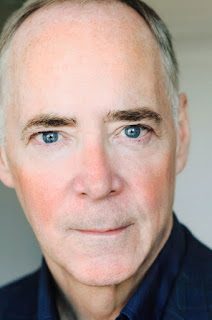 Our final Standing @ Zero honoree is what we consider to be the quintessential ensemblist: a career chorus boy/understudy/stand by with over 40 years of Broadway credits. John Jellison has done and seen it all, from fast flops to long running hits. Dance roles, character bits, and on occasion, taking over a lead role. He is so well-known that the Lights of Broadway cards gave him his own rare "Ensemblist" card!
Jellison's career has taken him all over the country, in such regional productions as Guys and Dolls, Oklahoma!, The Last Ship and a national tour of A Christmas Carol.  He is currently a part of the Come From Away company, and has appeared in some 18 Broadway shows including The Phantom of the Opera, Me and My Girl, Baby, the original cast of Sunday in the Park with George, Titanic, All Shook Up, Memphis, Caroline, or Change, Crazy For You and Motown.
Standing @ Zero Hero
Come From Away's
John Jellison 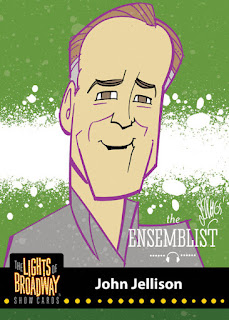 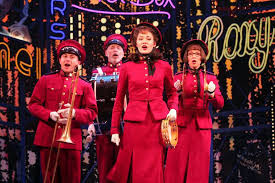 Guys and Dolls (on the drum) 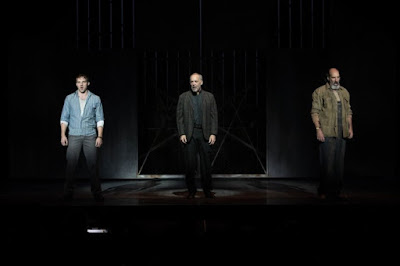 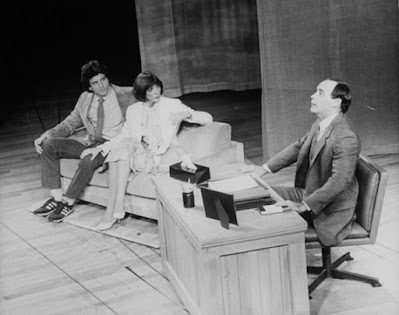 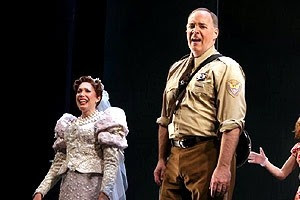 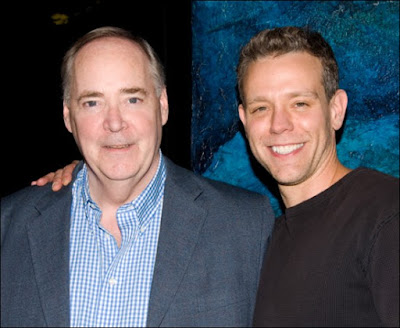 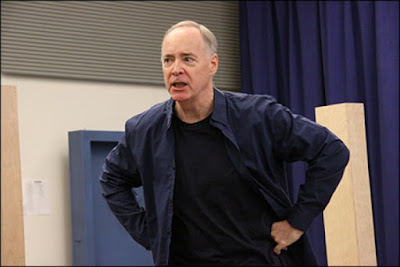 In rehearsal for Motown 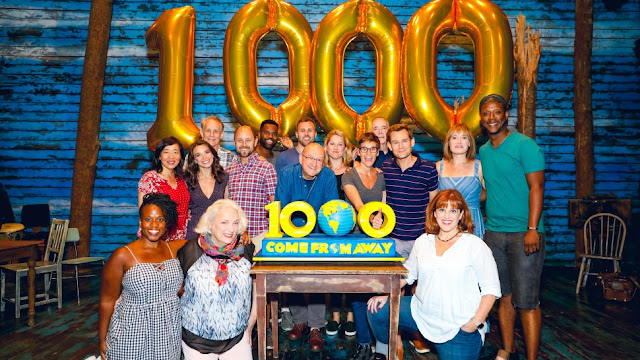 Celebrating the 1,000th performance of Come From Away
(back row behind Jenn Colella and Chad Kimball)
#2464
Posted by JK at 7:00 AM

Labels: Come From Away, John Jellison, Standing at Zero