Broadway Who's Who: Mandy Gonzalez 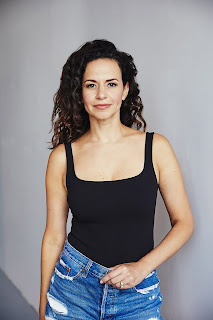 This month's Broadway Who's Who is someone with relatively new, but impressive, resume which includes roles in some of this millennium's biggest titles. Like most performers, Mandy Gonzalez has branched out to movie and television roles - notably Across the Universe, Quantico, The Good Wife and Madam Secretary. But live performance seems to be where her heart lies, be it on or off-Broadway, or in the cabaret.
Though other honorees of the Broadway Who's Who may have longer credit lists and may be better known by the general public, it is clear that Ms. Gonzalez represents the very best of theater performers today and in the future.
The Broadway Who's Who:
Mandy Gonzalez
DID YOU KNOW?
BIRTH DATE: August 2, 1978
BIRTHPLACE: Santa Clarita Valley, CA
FAMILY: Married to Douglas Melini; they have one child
EDUCATION: California Institute of the Arts
HONORS: Obie Award, Drama Desk Award
THEATER CAREER 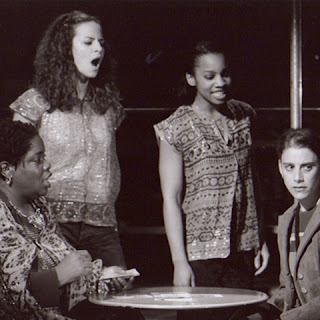 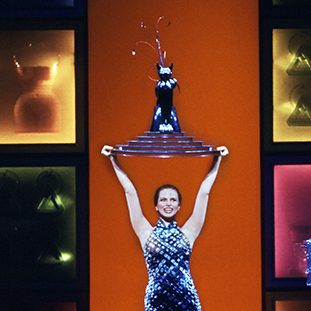 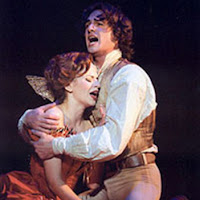 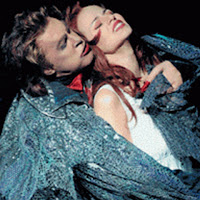 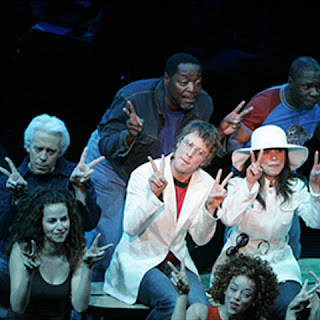 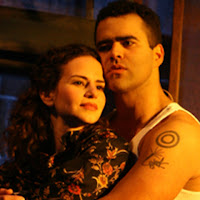 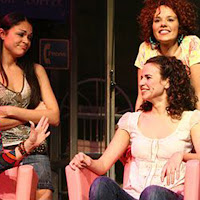 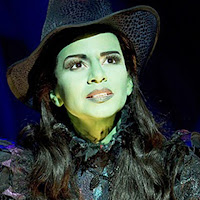 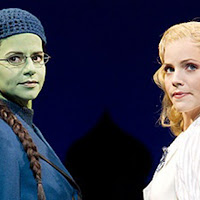 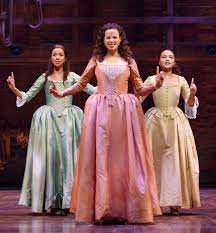 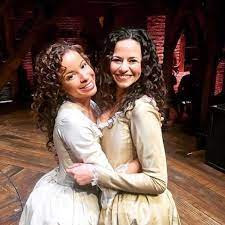 Labels: Broadway Who's Who, Mandy Gonzalez