At This Performance: Andrew Call in American Idiot 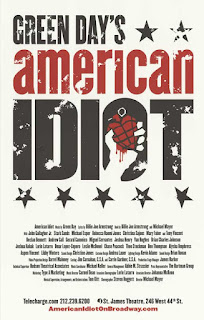 At This Performance:
Andrew Call in American Idiot
When I started this new monthly column, several performances by terrific understudies leapt to mind right away. One of them I didn't even see! But when, well over a decade later, Mike still talks about it, you know that performance is worth presenting here. We did see American Idiot several times together, but I somehow managed to miss this understudy. I wish I had seen him! Thanks for the article, Mike! 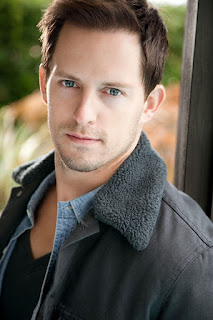 Jeff has been kind enough to give this space to me so that I might share a particularly memorable performance from a Broadway understudy: Andrew Call, who filled in as St. Jimmy in American Idiot.

During its too-brief run of just over a year, I had the pleasure of seeing eight performances of the Broadway production of Green Day’s groundbreaking rock opera/jukebox musical. During that time, I was able to see four talented performers take on the role of St. Jimmy, the enigmatic alter ego of Johnny, the show’s central character. Up against two rock stars and a Broadway veteran, my favorite was the understudy!

First, here are a few notes on his “competition,” namely the three other actors I saw playing the role of St. Jimmy. Tony Vincent, who originated the role, was the least subtle and most commanding of the four, and certainly the loudest. His emotional range was narrower than the others, but this is a role that benefits from a take-no-prisoners approach, and Vincent did not disappoint. 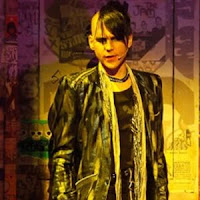 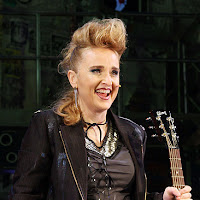 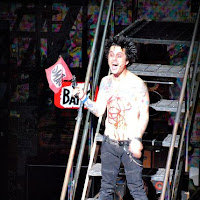 Melissa Etheridge, who filled in for one mid-winter week, gave the most accomplished vocal performance, but her acting was less compelling than the other three. Etheridge sang beautifully but did not give much of a sense of what St. Jimmy is about and why Johnny would be immediately taken in.

Billie Joe Armstrong did two substantial stints playing the character he basically created, and he brought an interesting sense of playfulness, even joy, to a very intense role. His vocals were great, even if the lyrics weren’t always easy to understand, and his acting choices were usually on point. 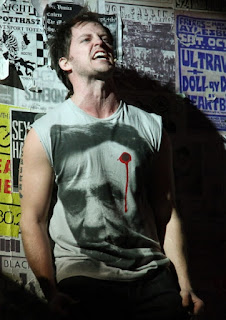 But it was Andrew Call who, in my opinion, proved to be the complete package. He was as close to an ideal St. Jimmy as I can imagine, and I was fortunate to catch two of his understudy performances.

Andrew is a handsome young man and he made an awfully pretty St. Jimmy.  Much more importantly, though, his take on this role was persuasive in almost every detail.  While he couldn’t match Vincent in his vocal delivery of those power punk moments, his nuance and emotional commitment during quieter scenes, especially the moving "Last Night On Earth," easily made up for it. 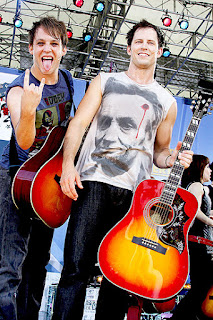 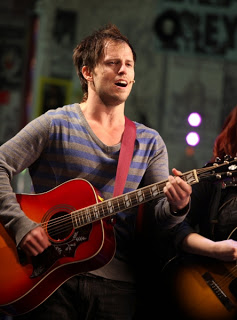 Call's acting was simply superb: with each glance, upturned eyebrow, and flirtatious caress, he revealed a very complex relationship with his victim. This St. Jimmy had a kind of contempt for Johnny even as he seemed to almost love him; he was at once dismissive, seductive, and terrified of losing Johnny.

Seeing an understudy excel in a role - and even transcend the performance of a main cast member, as Andrew Call did - is one of the most thrilling moments to be had in a theater. Understudies may lack the resume and name recognition of the stars, but quite often, as in this case, they do not lack the talent to excel.