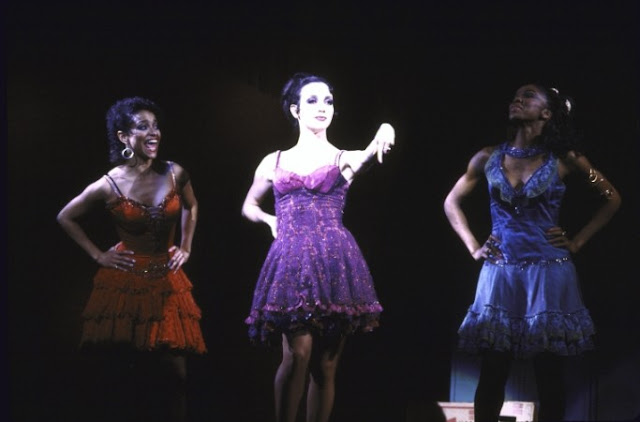 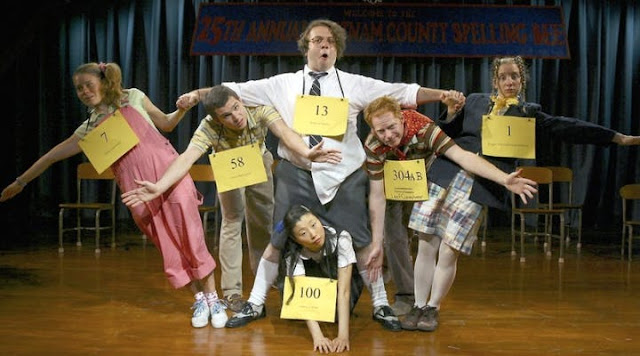 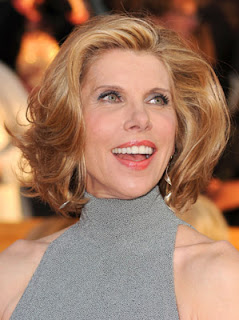 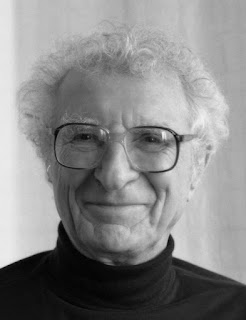 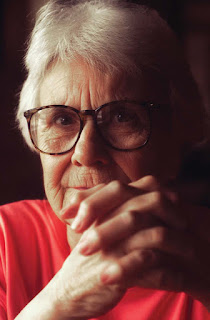 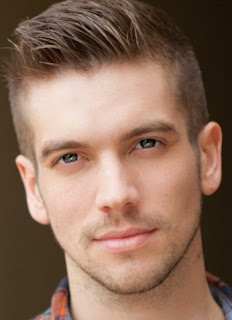 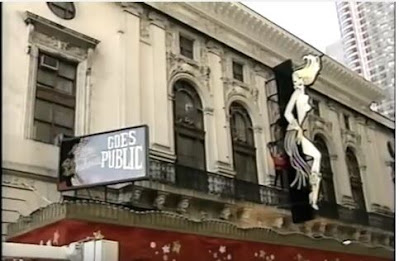 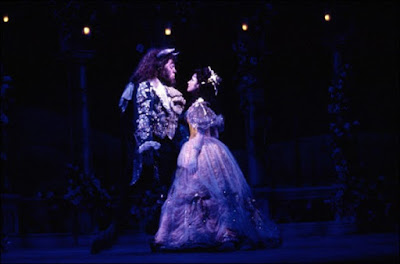 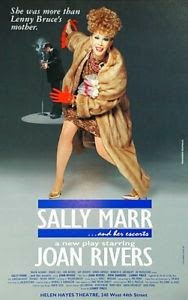 Play fans had some great (and not so great) shows to catch this week, too, including the second part of the epic Angels in America, Perestroika. The first part, Millennium Approaches, was just as popular still at the Walter Kerr. Discounts were plentiful for the Joan Rivers vehicle, Sally Marr...and Her Escorts still in previews (at the Hayes), as was the case with the odd play The Rise and Fall of Little Voice, which played twice as many previews as actual performances at the Neil Simon.
#2548
Posted by JK at 7:00 AM