How well do you know your 21st century Broadway lyrics? Over the first 20+ years of the new millennium there have been dozens of new scores written, and this week's game will test your knowledge of them.
Broadway Games:
2000's Tony-Winning Lyrics 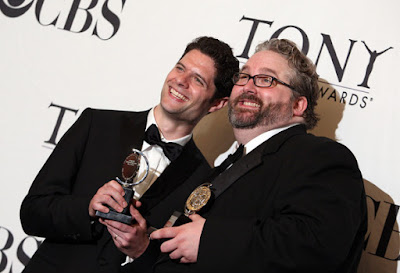