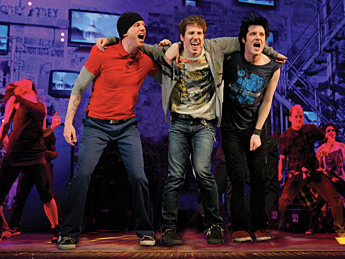 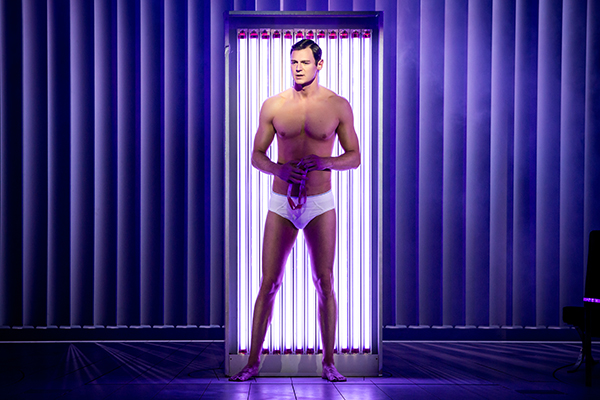 April 21, 2016: One of the great musicals of the past decade (I am not joking), American Psycho opened at Schoenfeld Theatre for run of just 54 performances. I have a feeling Patrick Bateman will be back...
April 22, 1993: A great rock opera, The Who's Tommy, brought stunning visuals, thrilling staging, and Michael Cerveris to Broadway when the show played the St. James Theatre for 899 performances.
April 23, 1997: There she is! Titanic set sail on Broadway for 804 performances at the Lunt-Fontanne Theatre. The 1997 Best Musical featured a stunning score by Maury Yeston.
April 24, 2017: Anastasia took a journey to the past 808 times at the Broadhurst Theatre. Original cast members included Christy Altomare, Derek Klena, Ramin Karimloo and Tony-nominee Mary Beth Piel. 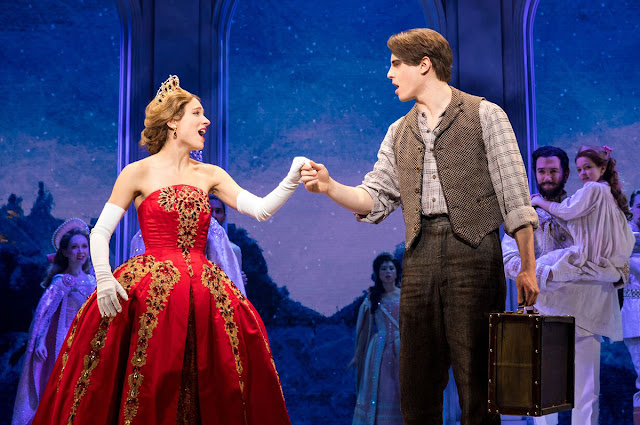 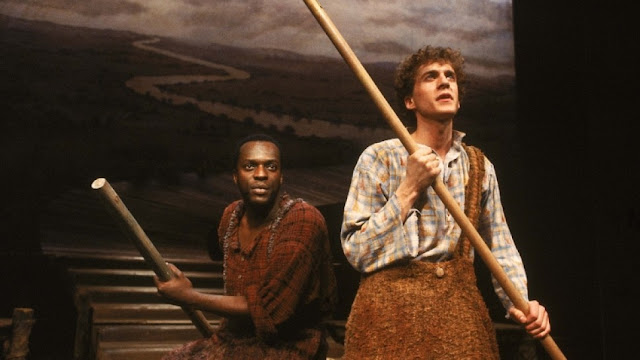 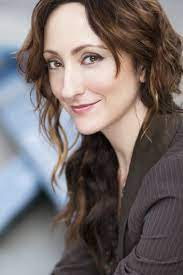 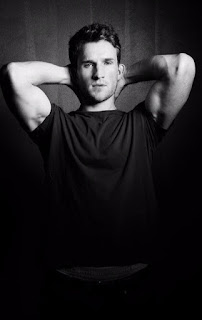 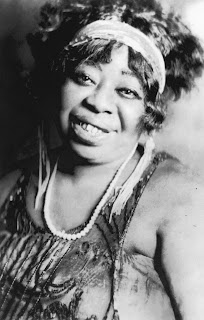 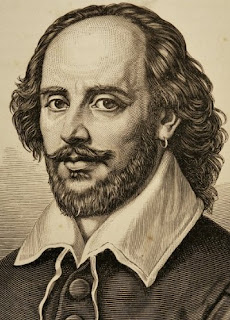 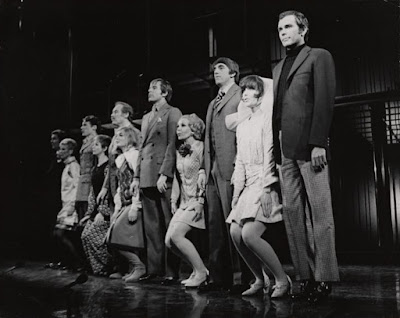 A change in the Tony rules would have allowed you to see 1970 and 1971's Best Musicals, which opened less than a month apart - Applause (3/30/70) at the Palace, and Company (4/26/70) at the Alvin. Both were tough tickets this week, what with Lauren Bacall in the former, and Elaine Stritch in the latter. Also, you'd have less than a month to catch Company lead Dean Jones, who would soon be replaced by Larry Kert. An easier ticket, albeit with significant star power, was Coco starring Katharine Hepburn at the Mark Hellinger. Sandy Duncan's Tony nominated turn in a revival of The Boyfriend was a draw at the Ambassador, and Shelley Winters and newcomer Lewis J. Stadlin in Minnie's Boys struggled to find an audience at the Imperial. 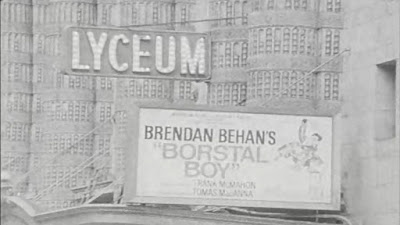 There were plenty of stars to be seen in plays as well. Among them, Blythe Danner and Eileen Heckart in Butterflies Are Free at the Booth, James Coco and Linda Lavin in Neil Simon's Last of the Red Hot Lovers at the Eugene O'Neill, and James Stewart in a revival of Harvey at the ANTA Playhouse. Other big plays include the 5-time Tony-winning Child's Play at the Royale, and the Tony-winning Best Play Borstal Boy at the Lyceum.

Adventurous theatergoers were packing in the Eden Theatre to see the nudist musical sensation, Oh! Calcutta! This original production ran an impressive 1,314 performances. A mere four years later, robes were dropping in a revival that ran 5,959 performances!
#2543
Posted by JK at 7:00 AM