At This Theater: The Lyceum

Over the years, I've had the privilege of seeing ten different productions at Broadway's oldest continuously operating theater (opened in 1903), the Lyceum.  This theatre Of all the theaters on Broadway, I think I've seen the widest variety of shows - from new plays and musicals to revivals of both, from classic revivals to daring new productions. It is also the theater that was home to one of my absolutely favorite musicals and home to one of the single worst productions I've seen in any venue, Broadway and beyond! 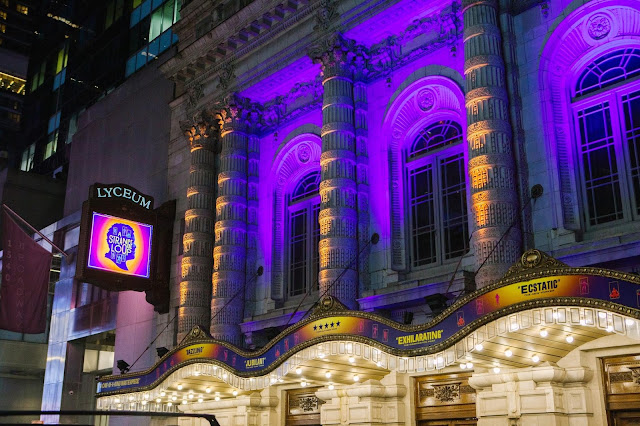 AT THIS THEATER:
The Lyceum
Mike and I have been all over this theater - from the front row of the orchestra to the back of the balcony, and various locations in between. There are terrific views from the center of all three levels, of course, but the theater isn't wide, and even the extreme sides aren't too bad. That said, we avoid the balcony if at all possible. It feels like it's a mile from the stage - the upward angle is pretty steep. To add insult to injury, the floor is uneven. Very disconcerting, especially if you struggle with heights! But the biggest drawback to the balcony is the stairway to get there. It is steep and the steps are uneven marble, worn in places from more than a century's worth of patrons making the climb.
Shows Seen There:

5. The Nance
The Lincoln Center production won Nathan Lane another Tony and introduced audiences to Jonny Orsini. The cast was loaded with talent and the production was opulent. 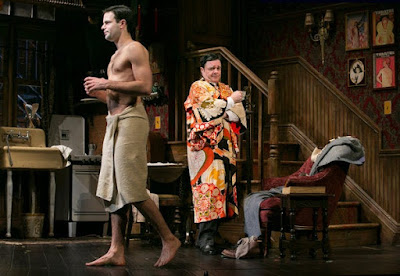 4. Steel Magnolias
This revival of the beloved off-Broadway play by Robert Harling, featured a who's who of actresses, including firecracker Delta Burke, Lily Rabe, Frances Sternhagen, Marsha Mason and Christine Ebersole. Laughter through tears is my favorite emotion. 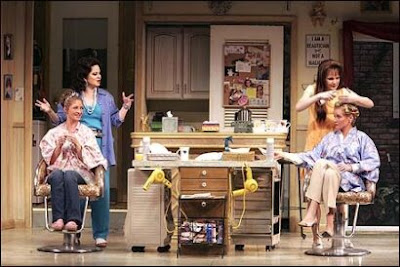 3. The Visit
A musical by Kander and Ebb is always cause for a trip to the theater, and The Visit is my favorite kind of musical: dramatic, tuneful and provocative. Challenging from start to finish, I was riveted. Chita Rivera and the late, great Roger Rees were brilliant. The show should have had a much longer run. 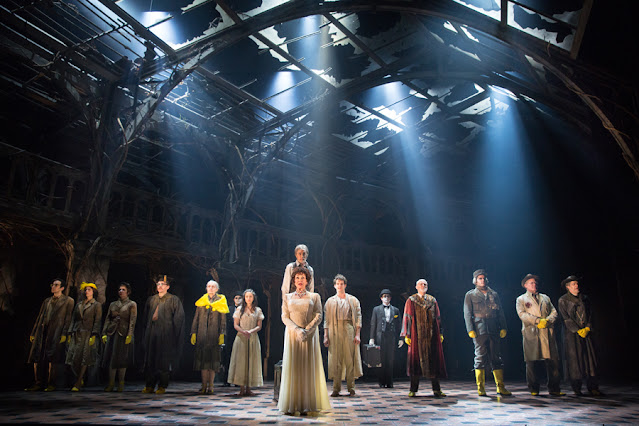 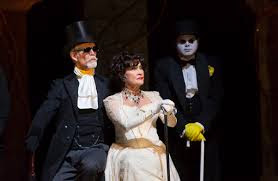 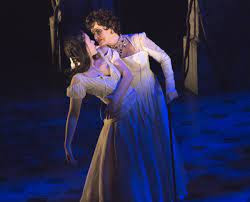 2. Venus in Fur
Talk about riveting, this two-person play was a tense affair, featuring Nina Arianda and Hugh Dancy giving two of the finest performances I've ever seen. 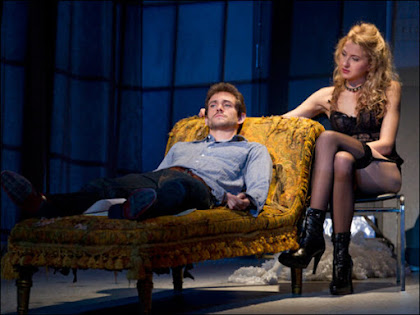 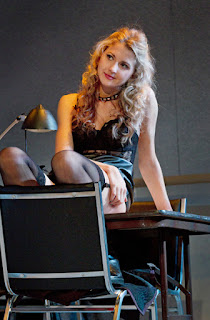 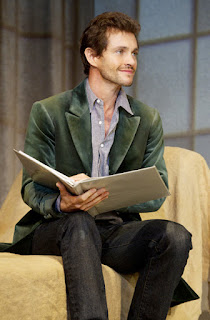 1. The Scottsboro Boys
Another great Kander and Ebb musical that was waaayyy ahead of its time, and was brilliant in every respect. The horrifying themes and sometimes shocking staging made for a rich, ultimately satisfying evening of theater. John Cullum and Colman Domingo were standouts in a company of standouts, but it was Joshua Henry's deeply felt performance that was an honor to witness. 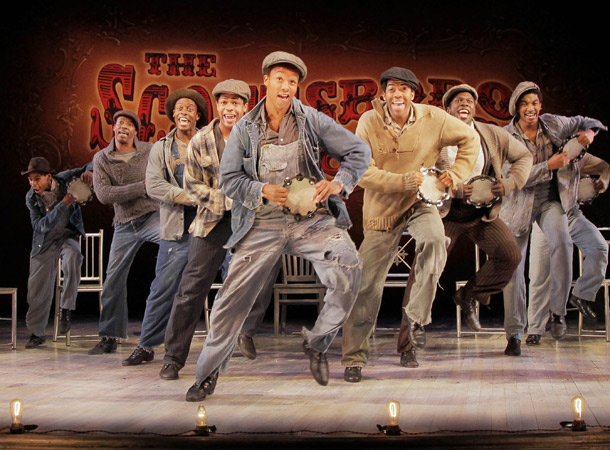 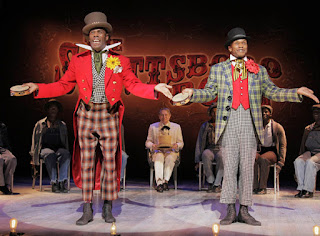 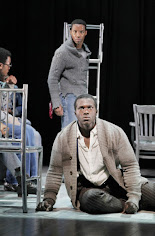