Star-To-Be: Into the Woods' Cole Thompson 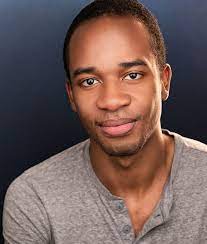 We always enjoy discovering new talent in as many shows as we can. So far this season, there's been an abundance of Broadway debuts, both onstage and on creative teams. Sometimes, they are in leading roles or the ensemble. Sometimes, they are new, exciting writers and composers. Still other times, they are intriguing new designers or directors. With that in mind, today we begin a new series.
Star-To-Be:
Into the Woods' Cole Thompson 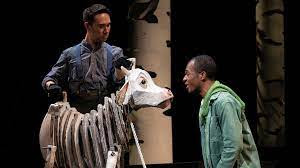 The minute he opened his mouth to sing in the Into the Woods' prologue, I knew we would have a well-sung Jack. But when Cole Thompson began to interact with Milky White (Kennedy Kanagawa), and later with Little Red Ridinghood (Julia Lester), I knew this guy was a special talent. I had to find out more! 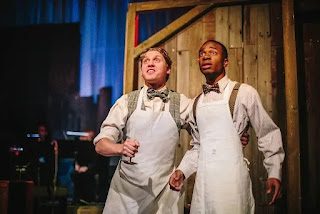 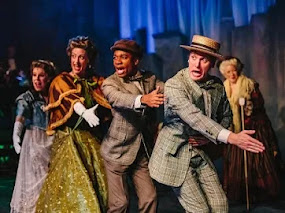 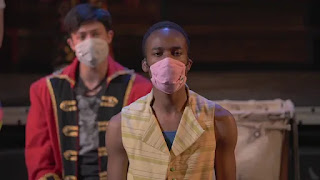 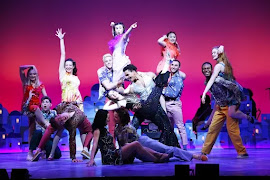 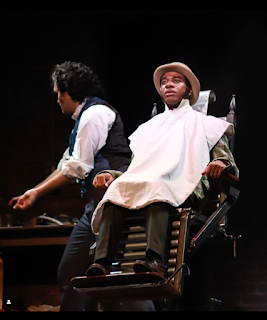 Sweeney Todd
So, he is a 2021 graduate of the musical theater program at University of Michigan, where he earned his BFA. He's also performed in various workshops, showcases, and production in various regional theaters around the country. Among the shows he's been in are Hello, Dolly!, The Crucible, Godspell, The Pirates of Penzance, Sweeney Todd, and Mamma Mia! 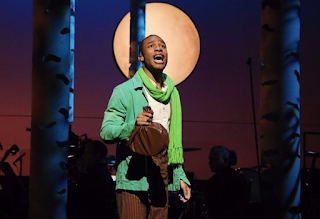 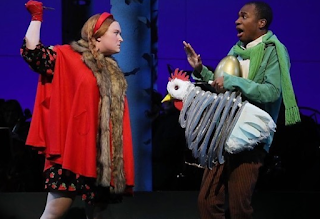 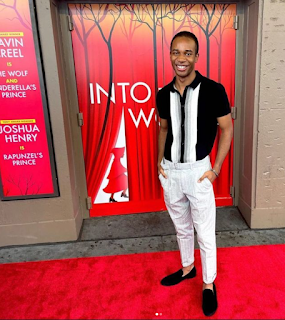 His New York debut, of course, came with the Encores! production of Into the Woods, and its subsequent Broadway transfer. Now that the production has closed, he and many of his co-stars are preparing to take their magical work all around the country! If you get the chance to see it near where you live, I can't recommend it enough. How fortunate that a national audience will get to see Mr. Thompson.
I, for one, cannot wait to follow what I'm sure will be a long career for this "Star-To-Be."
Posted by JK at 6:30 AM