WHY YOU NEED TO COME BACK TO THIS BLOG TOMORROW!

Tomorrow at noon, I will be posting a new contest for tickets to one of Broadway's most-critically acclaimed musicals.  Just in time for the holiday gift-giving, this will be the easiest contest to enter, too!


BROADWAY QUESTION OF THE WEEK:

LAST WEEK'S QUESTION OF THE WEEK: 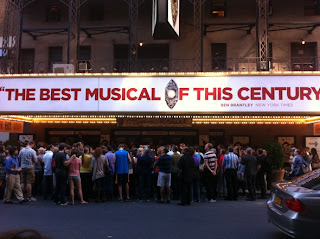 Thanks to all of you who took the time to weigh in on the new pricing policy going into effect for The Book of Mormon!  Your consensus seems to be that you all understand the economics of it (Starkfan from Queens wrote, "Good for the producers!  It is nice to hear good Broadway news!  I wish I had invested!"), but most of you also admitted to being disappointed that you couldn't afford it before, and now it'll be even harder get to it. (Bwaygirliegirl from NYU wrote, "Heavy sigh!  Oh well.  So I won't get to see the show for years.  It'll still be good when it isn't the biggest show, right?").  I sure hope so, Girliegirl.  I sure hope so! 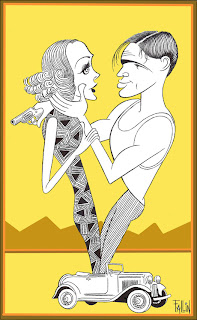 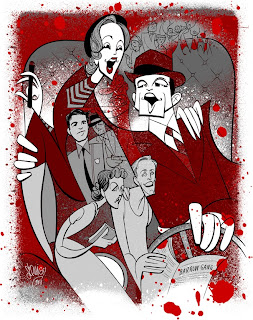 Bonnie and Clyde opened at the Gerald Schoenfeld Theatre on Thursday, December 1.  Its StageGrade.com average is a C+.  My review will post on Tuesday!

BEST BROADWAY NEWS OF THE WEEK 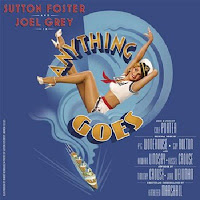 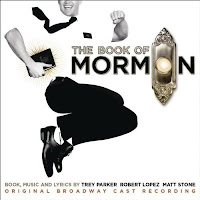 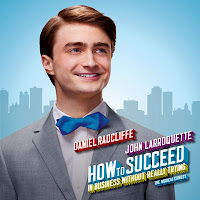 Looks like a race between two Broadway superstars,
those Mormon boys and Harry Potter!

Three critically acclaimed shows have their cast recordings now Grammy nominated!  The 54th Annual Grammy Awards nominees for Best Musical Show Album are:  Anything Goes (The 2011 Broadway Revival Cast), The Book of Mormon (Original Broadway Cast), and How to Succeed in Business Without Really Trying (The 2011 Broadway Revival Cast).  50 years ago, at the 4th Annual Grammy Awards , the Best Original Cast Show Album, as it was called then, went to the original cast recording of How to Succeed in Business Without Really Trying!  Beginning with the 2012 nominees, the category will be known as Best Musical Theatre Album.  The 2011 awards will be given on February 12, 2012.


Rate this blog below and leave your comments, or email me at jkstheatrescene@yahoo.com, or Tweet me!
Jeff
3.097
Posted by JK at 7:30 PM