Last year at this time, some 16 productions were scheduled to close just after the holidays and into the new year.  While there isn't quite the same bloodbath this year, there are still several productions closing between now and the end of January.  Such is "the circle of life" on Broadway - one show closes, another opens!

Here's a look at what shows will be leaving us shortly: 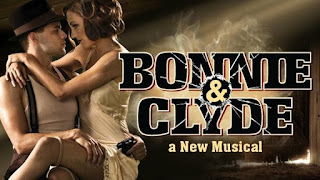 Bonnie and Clyde (36 performances, 33 previews at the Gerald Schoenfeld Theatre) 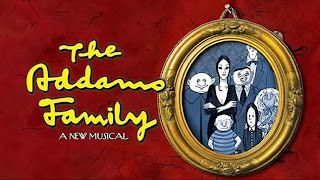 The Addams Family (722 performances, 35 previews at the Lunt-Fontanne Theatre) 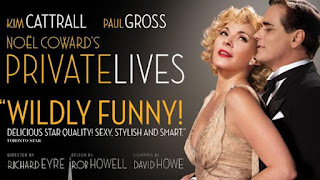 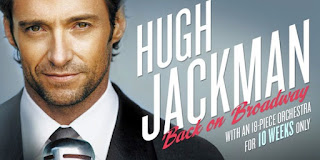 Hugh Jackman: Back on Broadway (*) (61 performances, 18 previews at the Broadhurst Theatre) 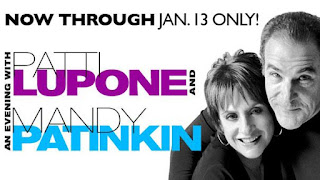 An Evening with Patti LuPone and Mandy Patinkin (*) (57 performances, 6 previews at the Ethel Barrymore Theatre)

The Mountaintop (^) (117 performances, 24 previews at the Bernard B. Jacobs Theatre)

Unfortunately, I have feeling that these 9 shows won't be the only ones gone by March 1st...


Rate this blog below and leave your comments, or email me at jkstheatrescene@yahoo.com, or Tweet me!
Jeff
3.117
Posted by JK at 12:17 PM