WHY SHE'S MS. BROADWAY:  She's made a name for herself regionally, off-Broadway, and on Broadway.  She's married to another new generation Broadway star - she met him when they both appeared in the same Broadway show, Xanadu.  There, she understudied and went on for the lead role in that show, and now she is the lead actress (and title character) in Broadway's most critically acclaimed new musical, Lysistrata Jones.  Not only does she have the chores of acting and singing and dancing, she also has to do some tricky cheerleader moves AND play basketball!  But as (most of) the reviews say, she is totally ready to lead her cast on the Great White Way.  But even at her young age, she's built up quite a resume of roles - Broadway Leading Lady is just the latest.  And so, Patti Murin is the perfect Ms. Broadway to end the year 2011! 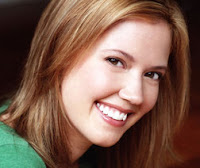 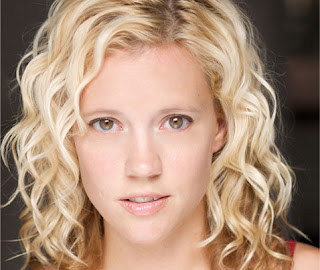 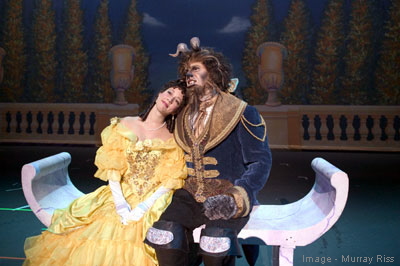 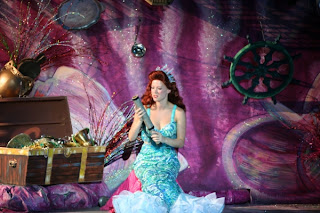 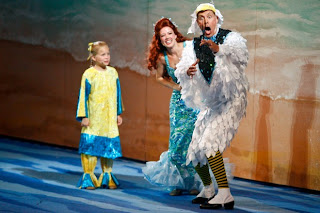 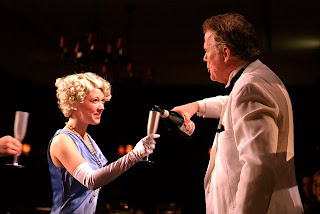 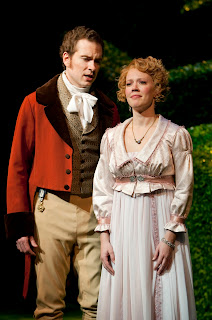 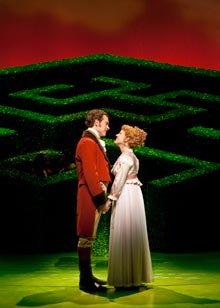 The Genesis of Lysistrata Jones 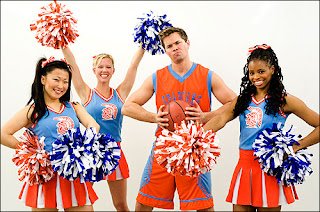 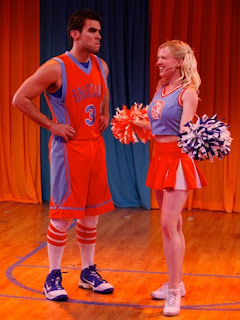 Rate this blog below and leave your comments there or email them to jkstheatrescene@yahoo.com, or Tweet me!
Jeff
3.110
Posted by JK at 8:50 AM