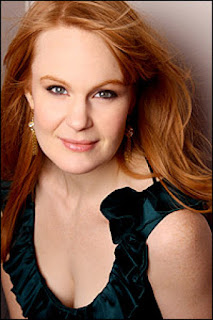 I haven't always loved every show I've seen her in, but I can say unequivocally that I have loved every one of Kate Baldwin's  performances I've had the privilege of witnessing (her last three Broadway outings). This two-time Tony nominee (I'm sure her time is coming!) paid her dues, making her Broadway debut as a swing in The Full Monty, dancing in the ensemble of Thoroughly Modern Millie, and playing a supporting role in Wonderful Town. Her Encores! turn in Finian's Rainbow ended up being her first Broadway leading role and her first Tony nod! She co-starred with Norbert Leo Butz in the emotional musical Big Fish, and is currently knocking them dead as Irene Molloy in Hello, Dolly! - and is the very embodiment of "elegance."  And that's just her Main Stem credits! A regular on off-Broadway and regional stages alike, she's had a varied and amazing career - a constantly working actor is a remarkable thing. No wonder, you selected her to be Ms. Broadway - February 2018. Congratulations! 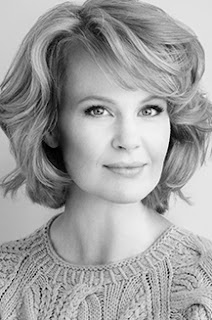 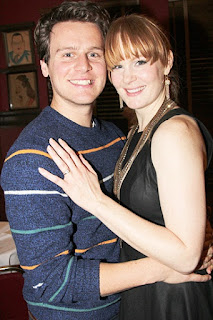 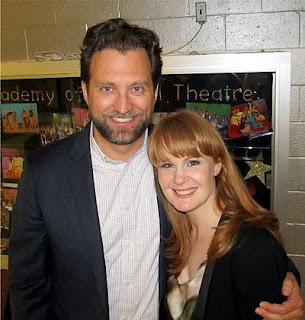 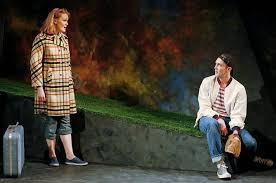 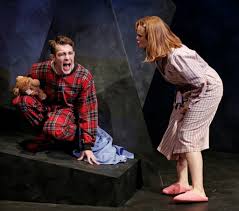