At This Theater: Favorite Show at the Gershwin Theatre 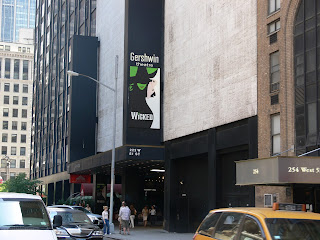 Starting a new series about my favorite show at each Broadway theater with the theater where I saw my very first Broadway show seemed like a no-brainer. It has, instead, proven much more difficult than I anticipated. How do I pick just one? Maybe my favorite show choice is one based on nostalgia? Maybe I should consider picking such things as favorite performances or designs separately? What is a theater lover to do? Ah, well, I'll do my best as I work through all 41 Broadway theaters.
What's your favorite show that you saw at the Gershwin (or maybe when it was called the Uris)? Email us at jkstheatrescene@yahoo.com or Tweet us @jkstheatrescene.
At This Theater:
The Gershwin Theatre

The Shows I Saw There: Mame, Starlight Express, Meet Me in St. Louis, Show Boat and Wicked
How They Rate: 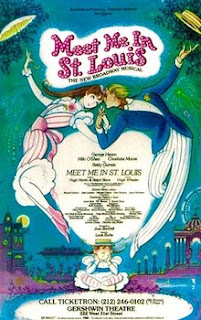 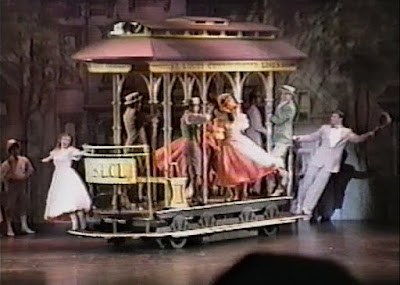 5. Meet Me in St. Louis (1990): Saw this lavish production - the sets were spectacular - mostly to have seen all the Tony nominees for Best Musical that year, and to see George Hearn. It was enjoyable and harmless. 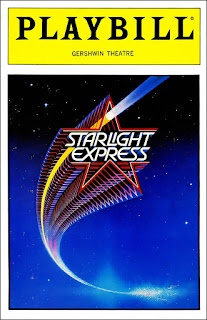 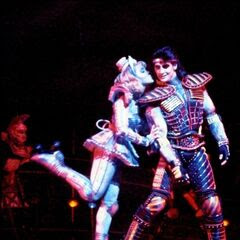 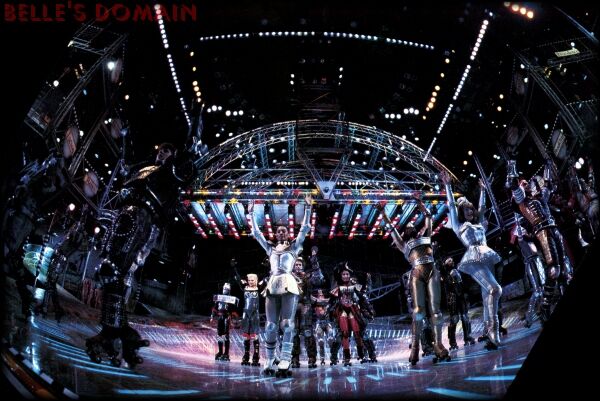 4. Starlight Express (1987): Overwhelming! The sets and costumes were unbelievable, and the races were breathtaking. Jane Krakowski and Andrea McArdle and my first Broadway crush, Robert Torti, made quite an impression. Race time! 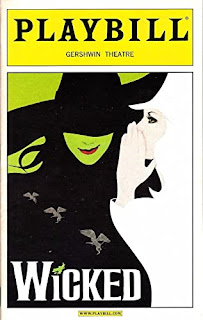 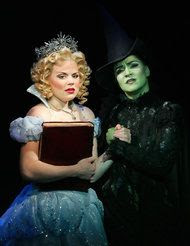 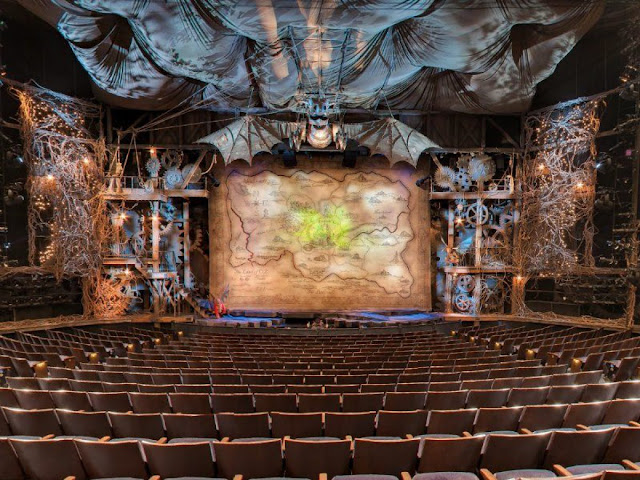 3. Wicked (2005): While it will never be my favorite show - it could have been so much more - I thoroughly enjoyed my trip to Oz. But what really stood out for me were the magnetic and charming performances of Megan Hilty and Shoshana Bean. 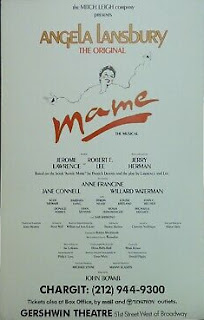 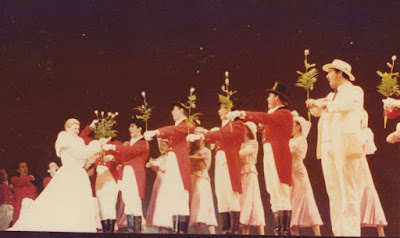 2. Mame (1983): My very first! I'm not sure I can be objective. I mean, it started my true love for the live theater. What a way to start, with Angela Lansbury recreating an iconic role.
And My Favorite: 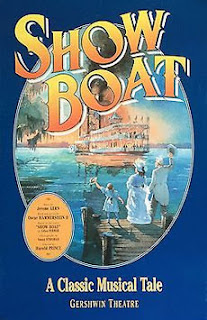 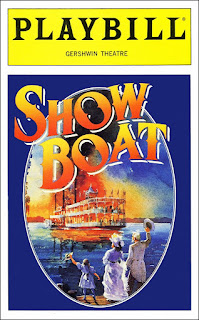 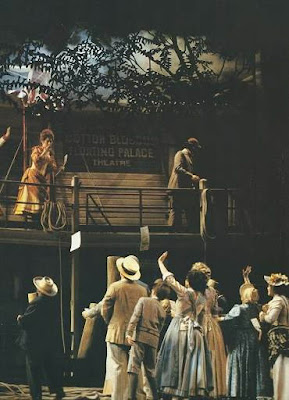 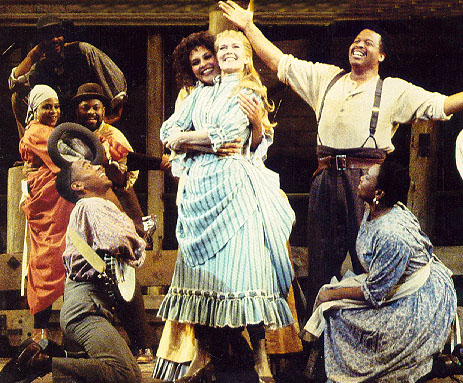 1. Show Boat (1994): You really can't beat this classic, especially in such a well-appointed and cast production. It was beautiful, emotional and unforgettable. The company, including principals Mark Jacoby, Rebecca Luker, Lonette McKee, John McMartin, Elaine Stritch, Michel Bell and Tony-winner Gretha Boston, were all at the top of their game, as were director Hal Prince and choreographer Susan Stroman.
For me, there were no real losers in this bunch, just a nice mix of classic Broadway musicals and modern marvels.
#2475
Posted by JK at 7:00 AM