Broadway Who's Who: Dick Van Dyke

With the new year, we are trying new things. Since Broadway remains "on pause," we are going to pause our traditional Mr. and Ms. Broadway and Standing @ Zero columns. In place of those, we'll take a look at some of Broadway's Who's Who - people who made the theater scene their home in front of the footlights and behind the scenes, making the art form all the better for their being a part of it. 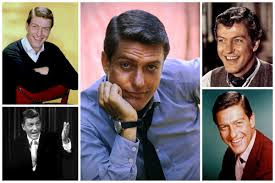 Our first in the series goes to a true entertainment icon, who, even at 95 years of age is still making headlines. Last week, it was revealed  that he would be a 2021 Kennedy Center Honors recipient. I'm speaking of the great Dick Van Dyke, star of the big screen, the little screen and the stage. That my young niece and nephew know him from Mary Poppins, my sister knows him from TV's Diagnosis Murder and a particularly fun episode of The Golden Girls, my parents know him from one of the greatest sit-coms of all-time, The Dick Van Dyke Show, goes to show you that he is truly a multi generational legend, whose gift just keeps giving. He's a real "who's who."
We, of course, will be focusing on his contributions to theater.
The Broadway Who's Who:
Dick Van Dyke
DID YOU KNOW?...
BROADWAY CAREER: 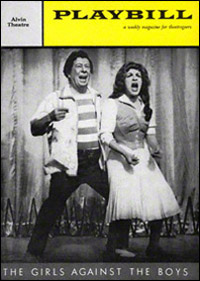 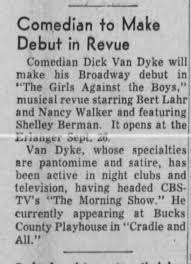 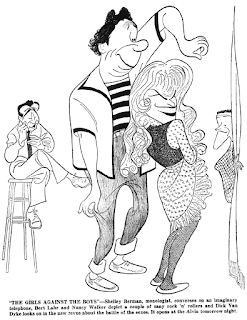 The Girls Against the Boys (debut): November 2, 1954, Alvin Theatre. A musical revue that also starred Bert Lahr and Nancy Walker.
⭐He was honored with a Theatre World Award. 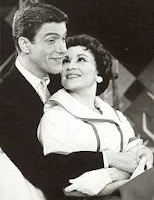 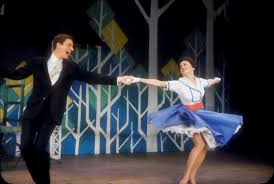 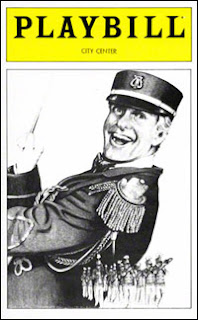 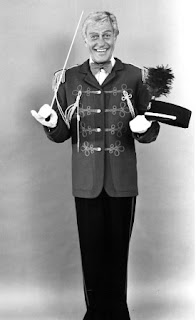 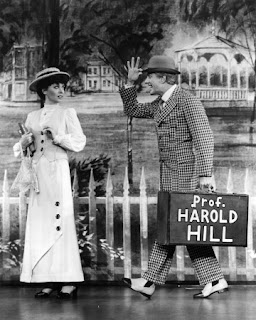 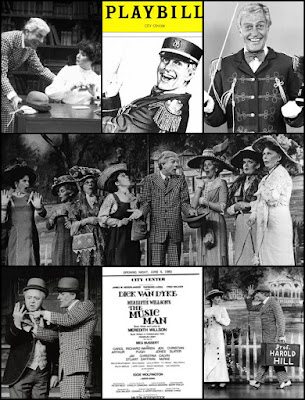 The Music Man (Harold Hill): June 5 - 22, 1980, City Center. Co-starred Meg Bussert as Marian, and a young Christian Slater as Winthrop. There was a pre-Broadway national tour. 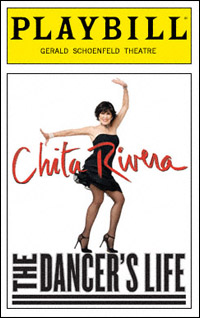 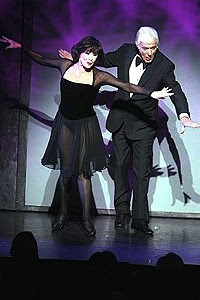 Chita Rivera: The Dancer's Life (Guest Star): January 24 - 26, 2006, Gerald Schoenfeld Theatre. His final Broadway performance to date, reunited him with his Bye Bye Birdie co-star and friend.
#2479
Posted by JK at 7:00 AM