It's Friday, and you know that means it's Broadway Game Day! This week, let's do a little math...
Broadway Games:
Broadway Math 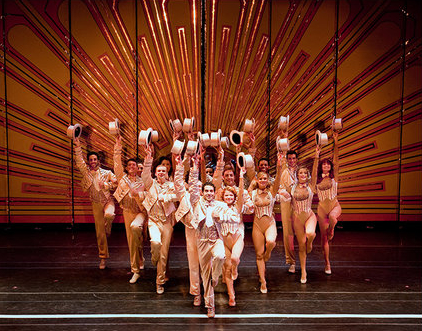 1. Street number where you meet those dancin' feet MINUS the hour Mark Cohen starts filming = The number of Variations in the 2009 Jane Fonda-starring play.

2. Angry Men MINUS the number of queens at the Brooks Atkinson = How many months of the year the wives suffer in Damn Yankees

4. (Hill's trombones divided by Jews in a room bitching)  PLUS  (the number of days to Christmas in She Loves Me minus the number of "Last Kisses" in Bye Bye Birdie) DIVIDED by Val's dance score = Val's "looks" score.