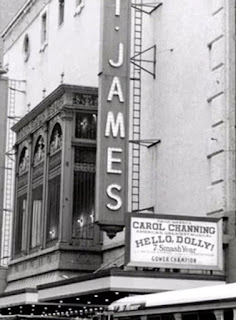 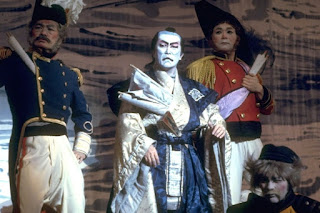 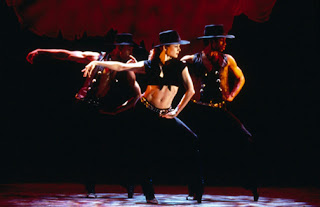 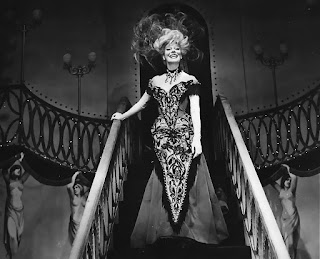 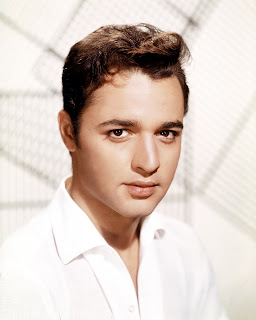 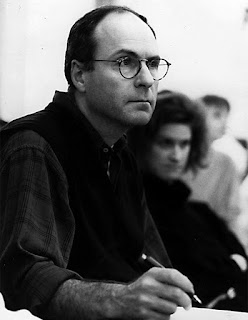 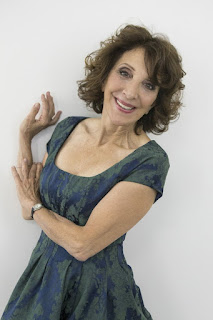 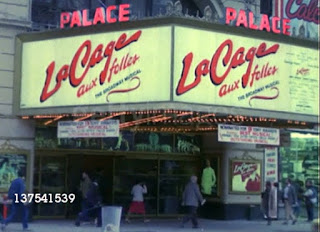 It was a great week to be a Broadway fan this week in 1984! There were several "hot tickets," including the mega musical Cats, the smash hit La Cage aux Folles (on the verge of its Best Musical Tony win), and the just-opened, and soon to be Best Play The Real Thing, starring Glenn Close, Jeremy Irons, Christine Baranski (all 3 would go on to win Tonys for this Stoppard play), Cynthia Nixon and Peter Gallagher. Dorothy Loudon was serving up sardines and big laughs at the riotous new farce Noises Off. 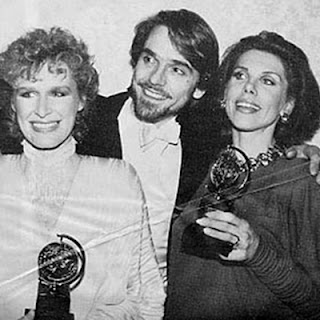 Other shows available at the TKTS booth would have included the new hit musical The Tap Dance Kid, the cult favorite Baby, Anthony Quinn in the revival of Zorba, and previous season holdovers Brighton Beach Memoirs, My One and Only and On Your Toes. 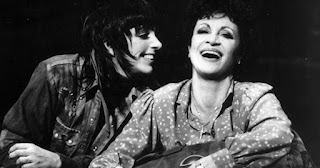 And if you were lucky enough to snag a ticket, you could have seen the very first preview of the new Kander and Ebb musical, The Rink, starring Broadway legends Chita Rivera and Liza Minnelli on January 12th.
#2473
Posted by JK at 7:00 AM