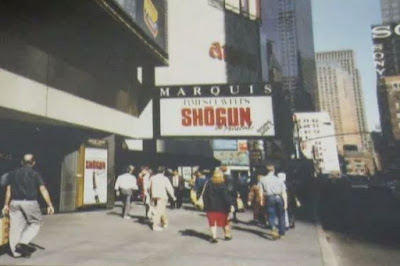 This Week in Broadway History:
January 17 - 25
(Starting next week, weeks will run Tuesday - Monday for this column.)
🎭OPENING NIGHTS🎭 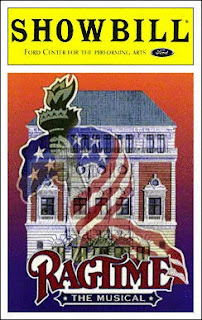 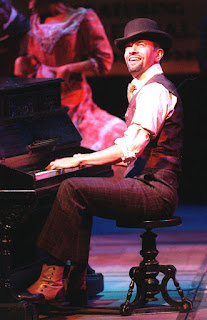 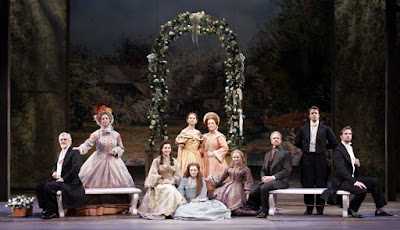 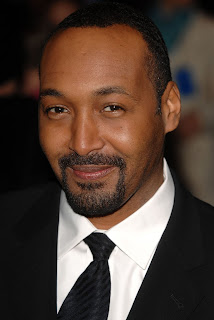 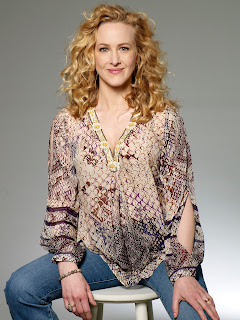 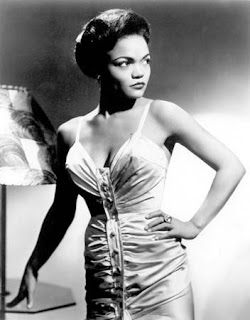 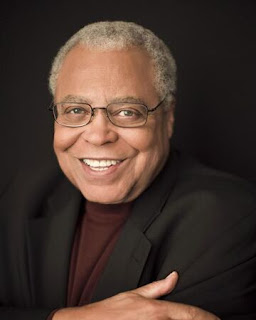 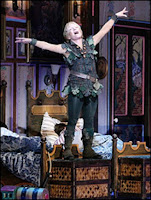 The winter blues definitely hit Broadway this week. It would be your final chance to catch Cathy Rigby's debut as Peter Pan at the Lunt-Fontanne, James Clavell's Shogun: The Musical (including a shipwreck, earthquake, and ninja-prostitutes) at the Marquis, and the Tony-winning revue, Black and Blue at the Minskoff, all three of which closed on January 20.
Still, there were some things to see, like the award-winning revival of Fiddler on the Roof, starring Topol and Marcia Lewis. If rock and roll nostalgia is your thing, you could catch Paul Hipp as Buddy Holly in Buddy. And the brand new Ahrens-Flaherty musical Once On This Island was making a star of LaChanze at the Booth Theatre. Both the long-running A Few Good Men and the not so long-running Aspects of Love were finishing up their runs at the Music Box and Broadhurst Theatres, respectively.
#2478
Posted by JK at 7:00 AM