This Week in Broadway History: January 3 - 9 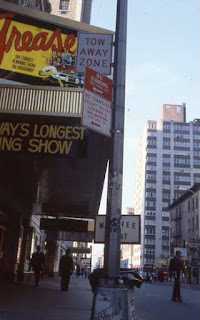 With everything still pretty much on hold theater-wise, we thought the new year might be a great time to do a content overhaul here on JKTS. When things get going (hopefully soon!), we will, of course, readjust. Until then, look for new series like today's inaugural edition of This Week in Broadway History. We think the name speaks for itself, and hope you enjoy and maybe learn a little something! If you have any comments or suggestions of things you'd like use to look into each week let us know at jkstheatrescene@yahoo.com (be sure to spell it correctly).
THIS WEEK IN BROADWAY HISTORY
January 3 - 9 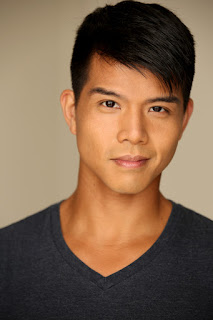 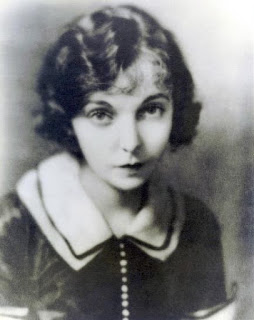 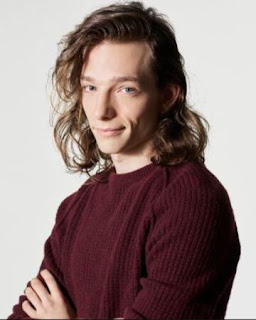 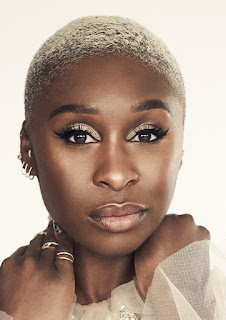 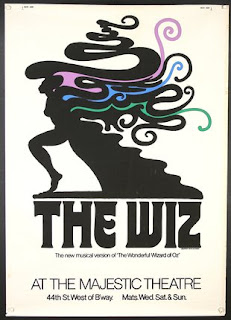 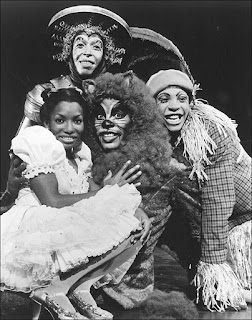 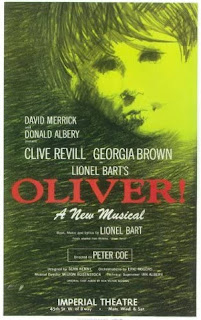 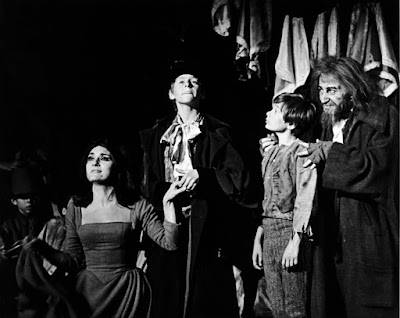 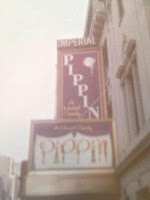 If you are a fan of vintage musicals, you could have caught one of the final performances of the smash hit revival of No, No Nanette at the 46th Street Theatre. If you are a fan of the new, modern musical, the original cast of Pippin was just a few months into their run at the Imperial. Of course, if you like a little bit of both, Grease was still packing them in at the Royale.
Play lovers had lots to choose from, too, including That Championship Season starring Charles Durning and Paul Sorvino at the Booth, and Jack Albertson in Neil Simon's new comedy The Sunshine Boys at the Broadhurst. You could probably snag opening night tickets to all three plays which opened this week - Tricks, The Plough and the Stars, and Look Away. If you caught that last one, I hope you still have the Playbill. It opened and closed on the same night, and it starred Geraldine Page and Maya Angelou! Can you imagine?
#2468
Posted by JK at 7:00 AM