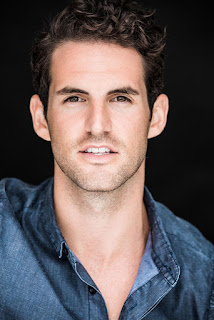 He first caught my eye in the haunting Broadway run of The Visit, playing Young Anton to Roger Rees' Anton. What a beautiful dancer. Since then, I've followed his career in regional theater, from pre-Broadway engagements like Little Dancer to leads in classic revivals like Damn Yankees and West Side Story.  He's a true triple threat - actor, singer, dancer, and he sure is easy on the eyes! Now he's back on Broadway, this time in a huge production: Disney's Frozen, where he plays Hans the handsome (and duplicitous) prince. Funny enough, this isn't his first time as a Disney Prince or his first time with Patti Murin - he was Prince Eric to her Ariel in MUNY's The Little Mermaid! I, for one, am really looking forward to seeing the show and it's prince, Mr. April, John Riddle. 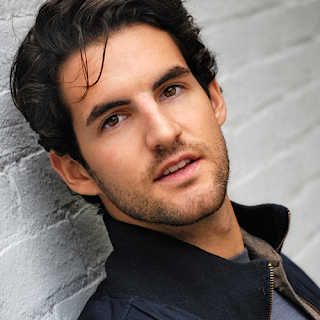 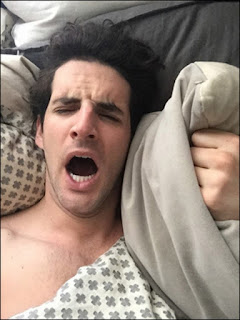 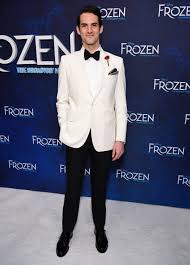 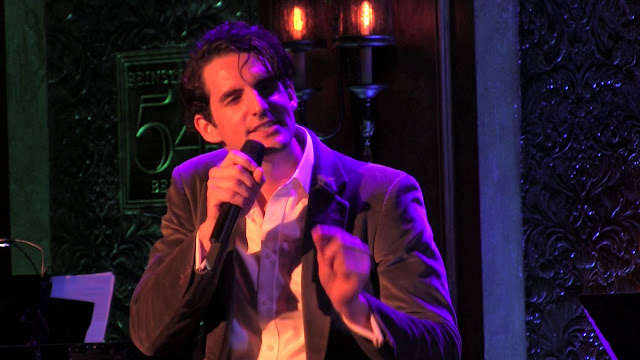 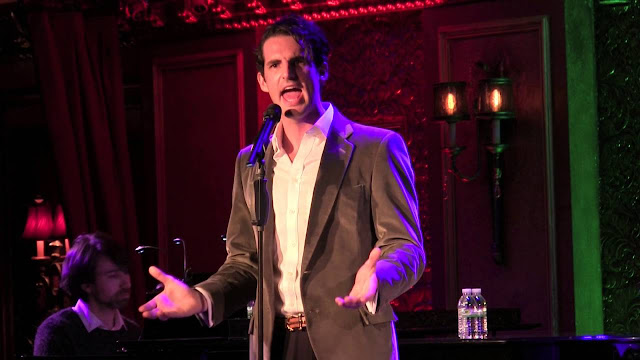 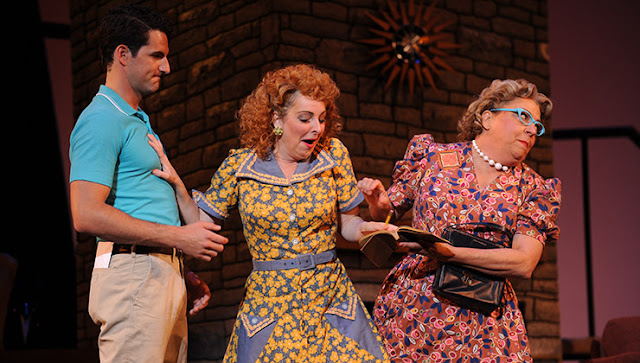 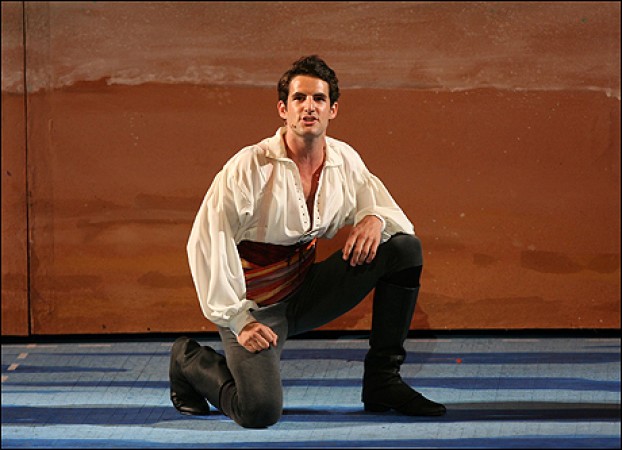 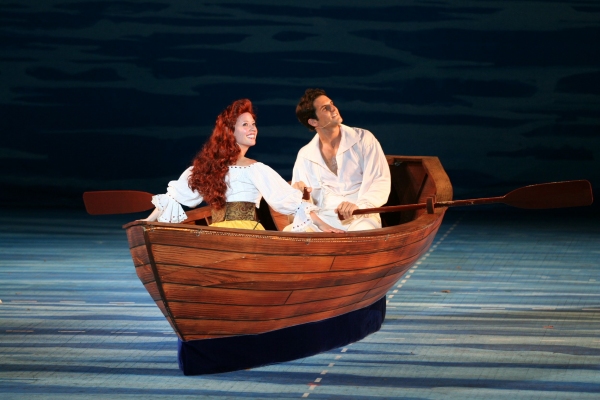 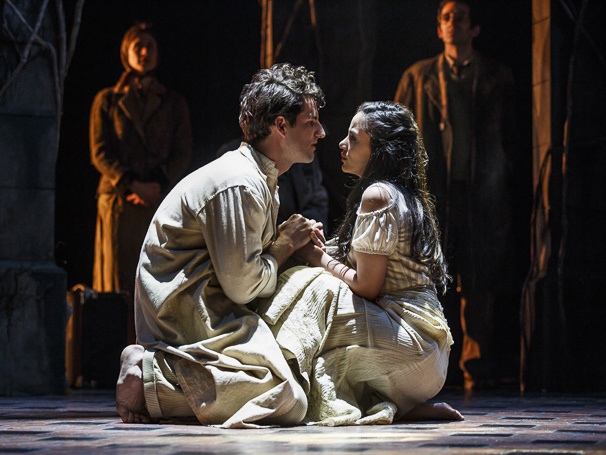 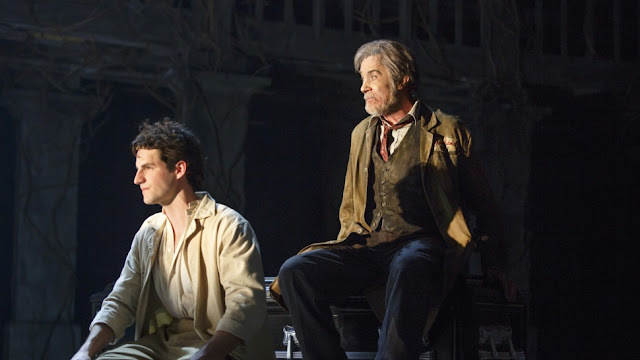 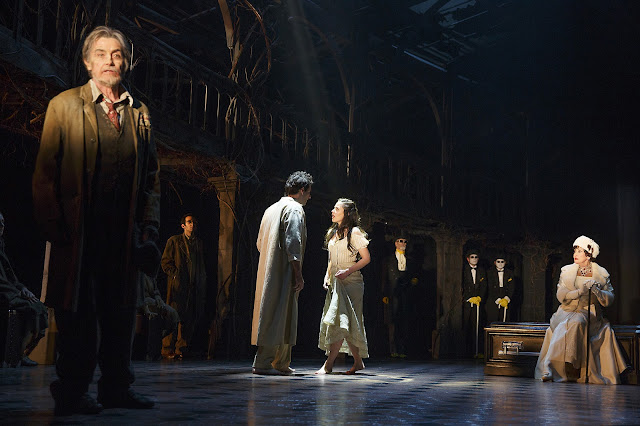 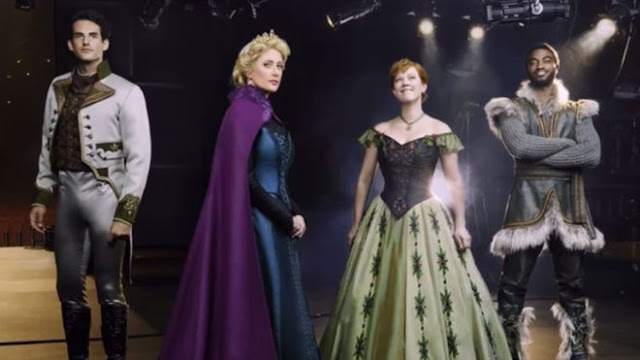 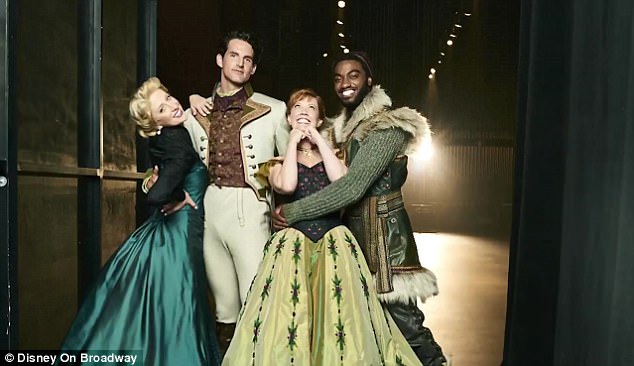 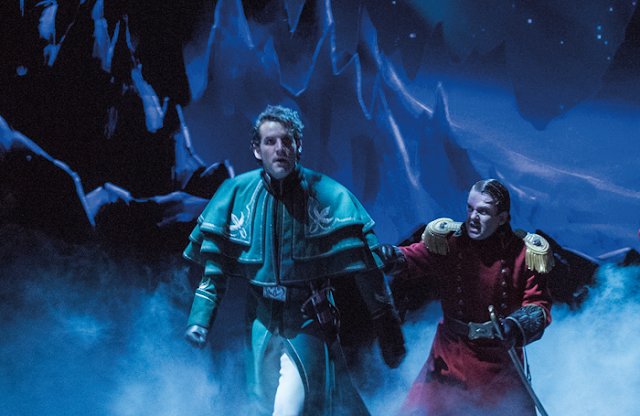 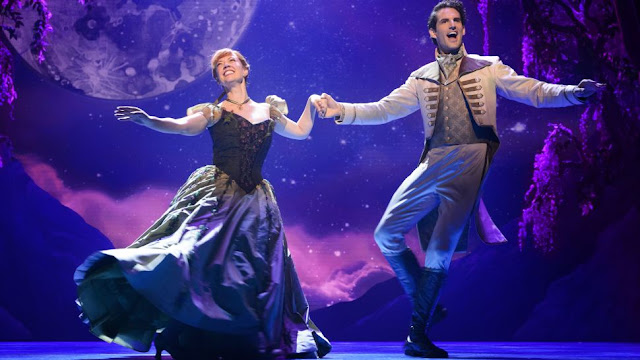