She's had success in television, on film, and on the stage.  Her career spans comedy, drama, and even horror.  And now she's co-starring with two of the greatest actresses in the business in one of the greatest revivals in recent memory, and she more than holds her own while doing so. that probably should be less of a surprise than it seems to be.  After all, she got her first Tony nomination for her Broadway debut a dozen years ago.  I have a feeling it won't be her last - if not for Three Tall Women, than perhaps the next time she visits.  Of course, I'm talking about "C" herself, Alison Pill, now Ms. Broadway April 2018. 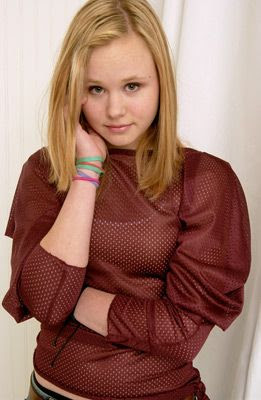 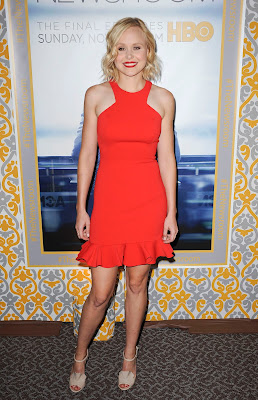 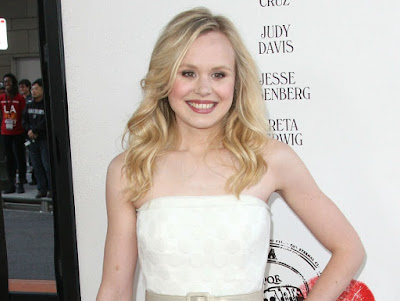 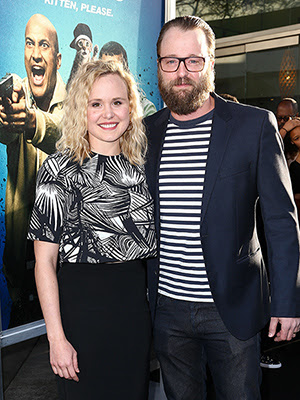 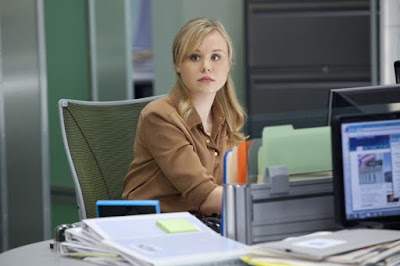 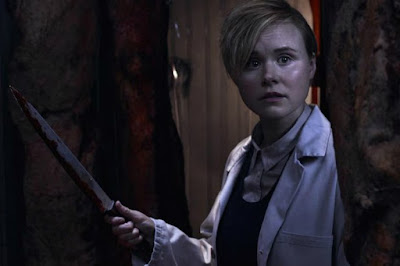 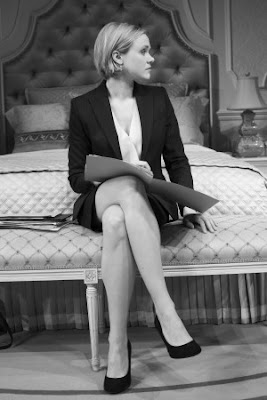 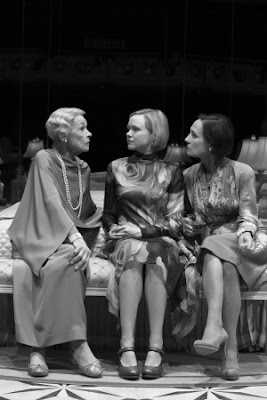 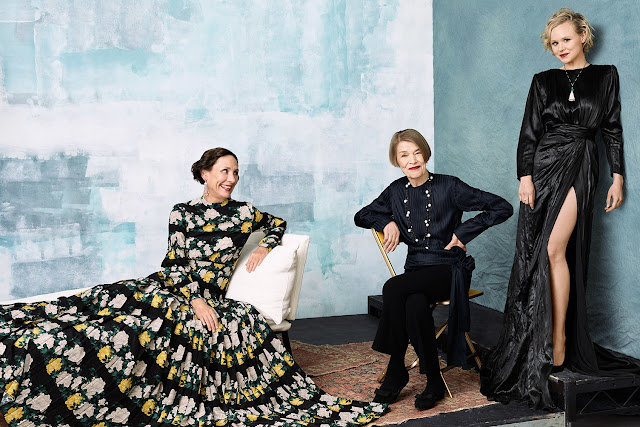