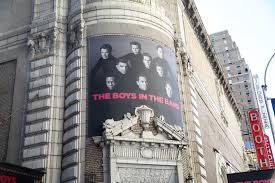 I can't remember a summer with so many Broadway openings like there are this year. Two plays and three musicals. Three new musicals! That's almost half of the new musicals of the entire last season.

But with summer openings comes the familiar cry, "Summer shows will have no audience!" Or "Summer shows are always flops!" Neither is necessarily true - low audience rates happen sporadically throughout the season, and a flop can happen any time (American Psycho, Tuck Everlasting, Charlie and the Chocolate Factory and Bandstand all opened in the coveted "late spring.") So how do summer shows do compared to other calendar seasons? Well, fewer shows open then, so the number is already low.  But are they any more likely to flop? I thought I'd look at long-running shows and see.

Broadway shows that have run over 1,000 performances: 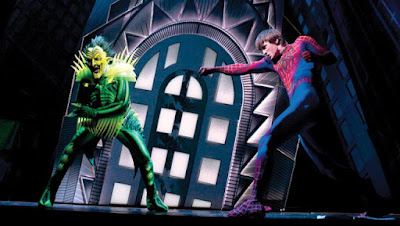 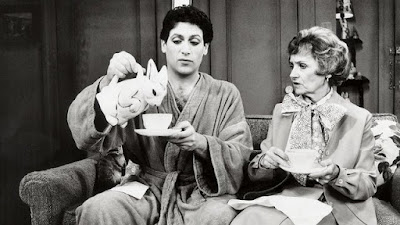 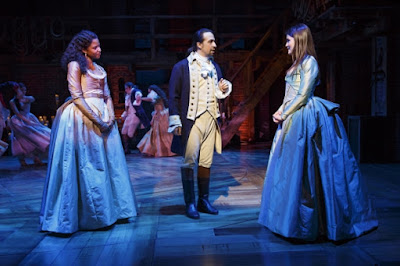 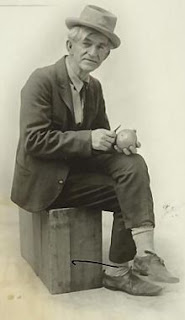 This comedy from almost 100 years ago, ran for exactly 3 years - including summers, before air conditioning - and was the very first Broadway show to reach 1,000 performances. Pictured above is the playwright and star, Frank Bacon. It was later made into two movies, including one starring Will Rogers! 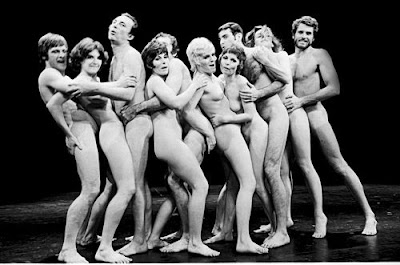 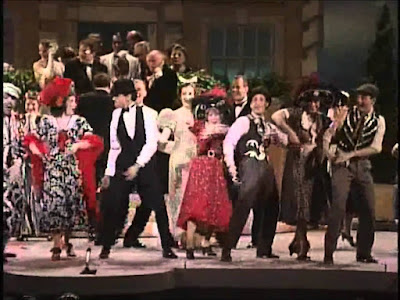 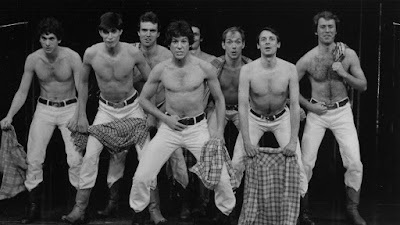 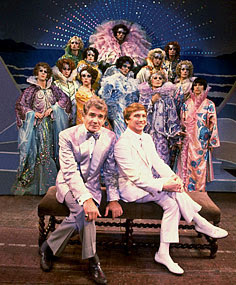 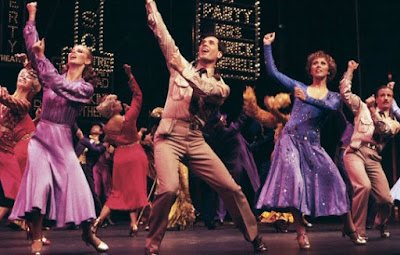 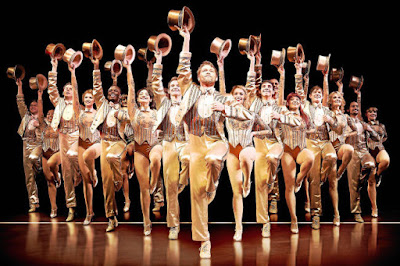