Welcome to the Theater! The Broadway Debuts of Straight White Men

Starting this season, a recurring feature of the blog will be the celebration of an acting milestone - the Broadway Debut! First up, a play by a playwright who is making her Broadway debut! 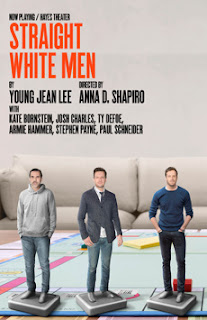 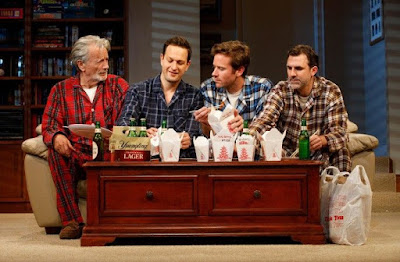 Here's to great reviews, a terrific run, and many more Broadway Opening Nights!