In honor of the Divine Miss M's return to her Tony-winning role tonight, I offer my views on the cast recording she headlines.  I had the great fortune of seeing the original revival cast of Hello, Dolly! when it was fresh.  And while I know it was an event, and Ms. Midler was, as always, great to see, I wasn't thrilled with her Dolly. I never once forgot I was seeing BETTE MIDLER.  Don't get me wrong, I loved seeing her,and reveled in her greatness as a performer and bombastic personality. But she was Bette-saying-and-singing-Dolly, not being Dolly. The  costumes and scenery were a delight, as was Warren Carlyle's loving recreation tribute to Gower Champion's choreography. Most of the rest of the cast was also superb.  I left highly entertained and felt I had gotten my money's worth. 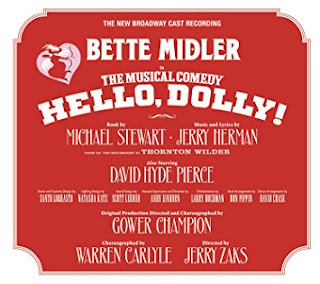 But, take away the scenery, lights, costumes and choreography, and you are left with just the cast and the orchestra.  And a new cast recording of a beloved American musical classic.  I pretty much have the same reaction to it as I did the show: it's a Bette Midler record with a side of Broadway brilliance.  Again, that's not a bad thing, necessarily. I mean, I have a few of her albums already, so why not add another?

What I love about this recording:

What I wish was better about this recording: 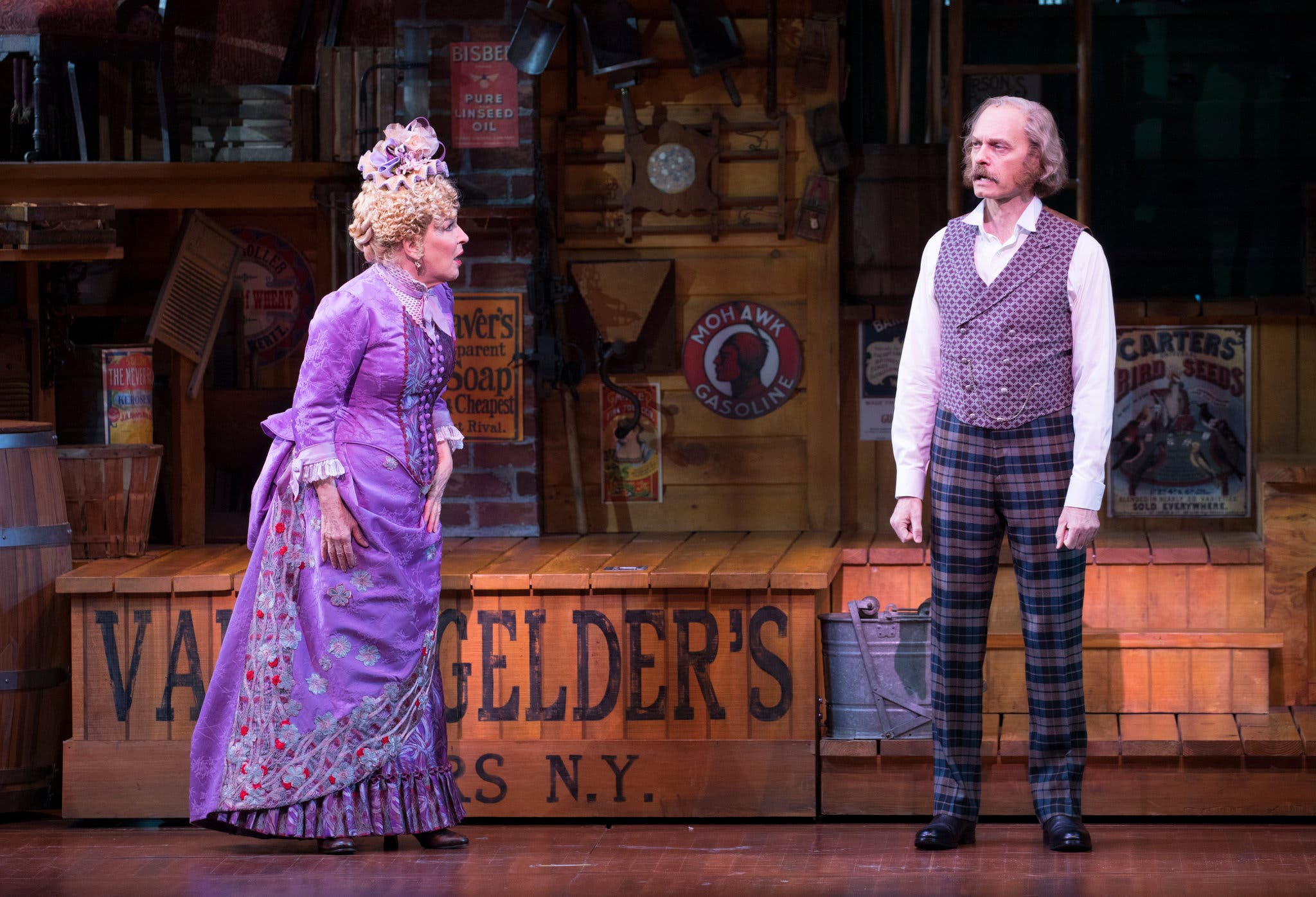 What I could have done without on this recording: