Best Not Broadway Shows of 2018

Well, unfortunately, we didn't get to as much off-Broadway and regional theater as we usually do this year. BUT what we did see was uniformly excellent. And we are already excited for 2019 - we've got two regional shows booked already!


OUR FAVORITE NOT-BROADWAY SHOWS OF 2018 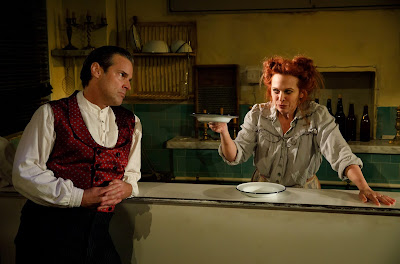 We finally got to see our favorite Sondheim show in the pie shop in 2018. Every single second of it was amazing! From the tiny immersive space, to the dancing on our table, to both Hugh Panaro and Carolee Carmello singing directly into our faces, it was all thrilling. Funny, scary and played beautifully, it was Sweeney bliss. 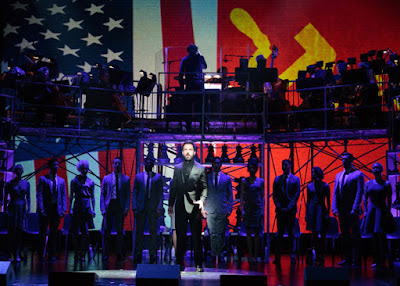 Another exciting experience in every way. An orchestra that can play that score and do it justice was a treat. But the cast of this staged concert was the true delight. Ramin Karimloo was a force of nature, Karen Olivo was fierce and so passionate, and Ruthie Ann Miles was a tower of strength. The brightest light of this stellar production was an ailing Raul Esparza, who fought for every note, and earned his ovation from both the audience AND his cast. It was a master class in professionalism and self-preservation. I dare say that his efforts that day made an even better Freddie. 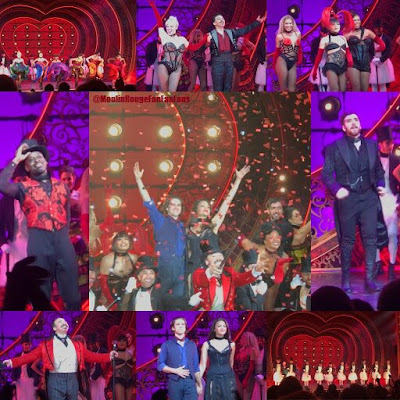 The theater lover in me was overwhelmed by the sheer history of the beautifully restored Colonial Theatre in Boston. That said, I don't think I'll ever forget that moment when they opened the doors and you could see the set. I audibly gasped. The released photo of it didn't do it justice. And the show? LOVED IT! The uber-talented ensemble was great, the Sonya Tayeh choreography was breathtaking, and the performances of Aaron Tveit, Karen Olivo and Danny Burstein threatened to blow the roof off the place. Can't wait to can can can again next summer!