Broadway Heat: The Cher Show (Round 1!) 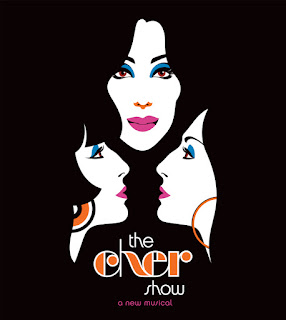 Has there ever been a time when Cher wasn't hot? She is the very definition of the term. So it only stands to reason that the cast of the Broadway show about her life would be just as hot. And, boy, are they! BUT there can only be ONE HOTTEST cast member. Once again who that'll end up being is up to YOU, dear readers. This time around, we are going to start off a little differently.

As they say at The Cher Show, "Let's do this, bitches!"