All year long, we celebrate the people of Broadway who influence, create and represent the very best of the art form. Mr. and Mrs. Broadway 2018 are the very definition of the best. This time we chose two people whose reach is far beyond the 41 theatres on Broadway. We are all better for their having touched our lives. 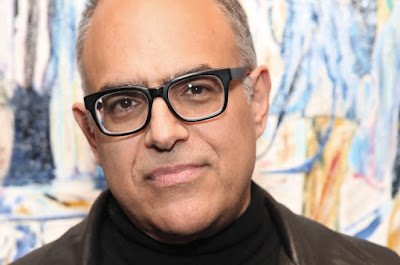 David Yazbek won a much-deserved (and overdue) Tony Award this year for The Band's Visit. But the real accomplishment, to us, was that his music brought us a world that proves that despite our differences, we can learn from and embrace different cultures when we show humanity toward one another. A powerful, desperately need statement in this era of hatred and chaos. Thank you. 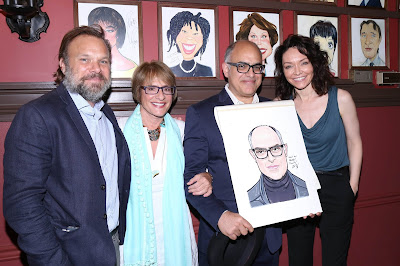 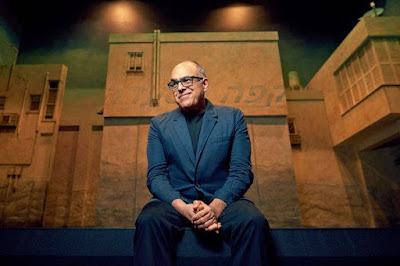 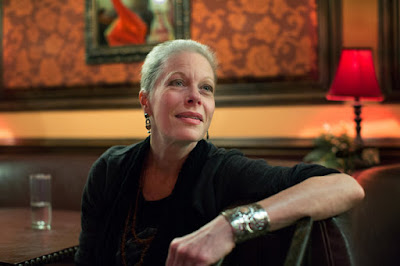 People much more eloquent than I am have said it better, but the loss this year of Marin Mazzie really hit me hard. But there is so much comfort to be found in knowing that she touched so many lives onstage and off. Her strength is inspirational. Gone but not forgotten. Our thoughts are with her husband Jason and her family always. 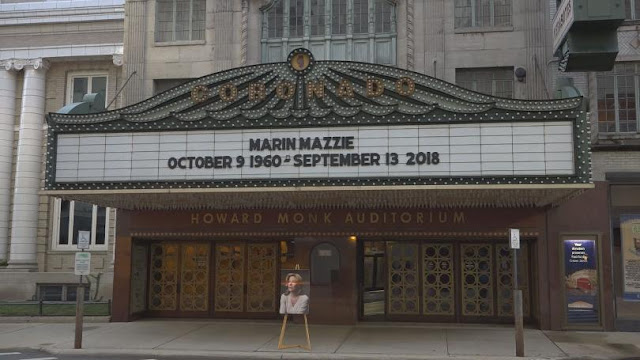 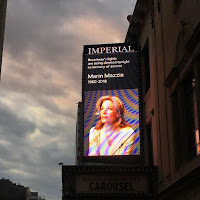 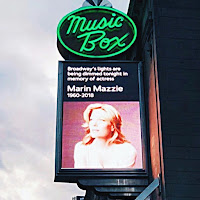