It's the end of the year, and it's time to start looking back at the year that was. First up, our Friday 5 Best Broadway Songs of 2018. These are the numbers that stuck out in one way other the other - maybe they are super catchy, or maybe they pack an emotional punch, or maybe both! In any case, each of these five were superbly performed. Here they are, alphabetically by show:

"Beautiful" from Head Over Heels, sung by Bonnie Milligan and the Ensemble

Our first glimpse of Princess Pamela's ferocity (and ego), and the first of many times ahead that we got to bask in the glow of the glorious talent that is Bonnie Milligan. 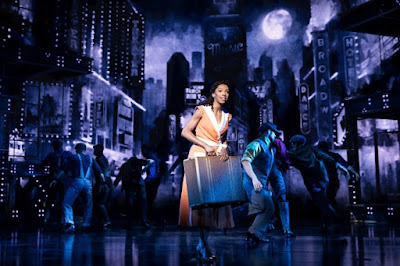 "Queen of New York" from King Kong, sung by Christiani Pitts and the Company

Say what you want about the show and its mostly background music score, but it certainly starts off like gangbusters with a thrilling opening sequence featuring Broadway's newest leading lady, ending with this big number. 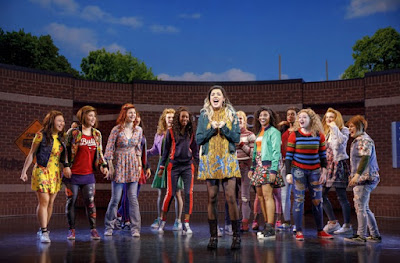 "I'd Rather Be Me" from Mean Girls, sung by Barrett Wilbert Weed and the Ensemble

Easily the best song of the entire score this powerful song is the only thing that would make me go back to see the show, and Ms. Weed sings the hell out of it. Please find this uber-talented young woman a show worthy of her talents. 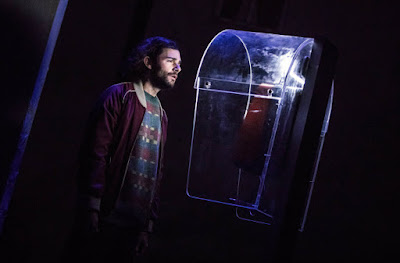 "Answer Me" from The Band's Visit, sung by Adam Kantor and the Company

In a score that is full of amazing songs, the one stands out for several reasons. The lyrics are so beautiful, it is staged so simply but powerfully, and that moment when all of the company's voices swell in unison gives me chills every time. 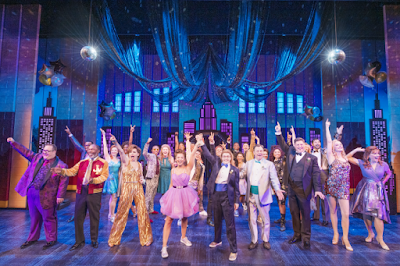 "It's Time To Dance" from The Prom, sung by Caitlin Kinnunen, Isabelle McCalla and the Company

Was there a more satisfying, rousing, and happy tears finale in 2018? I want to learn this choreography! And what a fun, tuneful song. Everyone around me was grinning from ear to ear, clapping along, and cheering as the number builds and builds. Proof that you can have a message and have a blast delivering it!

Why stop at just 5 songs? We have a whole year's worth of shows to celebrate! Here are the 5 Best Broadway Duets of 2018, again, alphabetically by show: 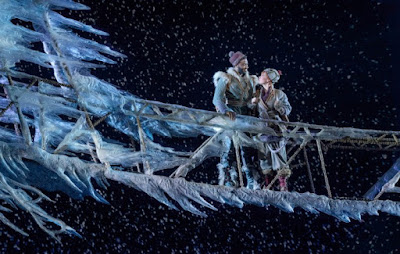 "What Do You Know About Love?" from Disney's Frozen, sung by Patti Murin and Jelani Alladin

I know it isn't a popular opinion, but I happen to think the new songs added to the score are, for the most part, just fine! This duet's on the list because Murin and Alladin sing the heck out of it, show great chemistry, and do it while strapped to an ice bridge hanging several feet above the stage! 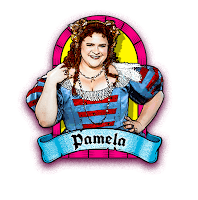 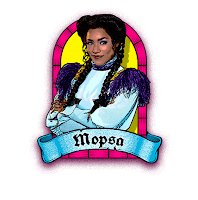 WOW! The best diva duet on Broadway since RENT's "Take Me or Leave Me." Such passion! Such power! Thrilling. TIP: Get the cast recording and enjoy the bonus acoustic version, which is just as good. Everyone who missed seeing this show really missed something HUGE. 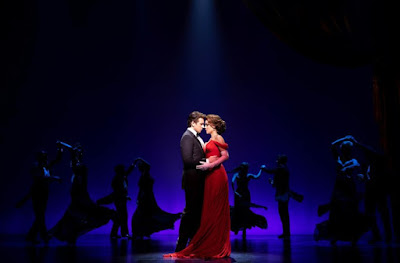 The only time these two gems sing together in this love story.  It's worth the wait. These two are stars, and they are so good together. 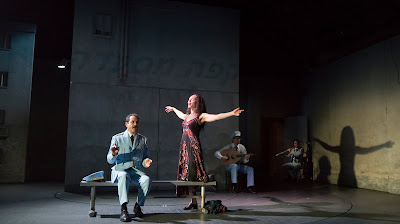 "Something Different" from The Band's Visit, sung by Tony Shalhoub and Katrina Lenk

True, she sings the lion's share of this tune, but it is a pivotal moment in their 24 hour relationship. The lyrical beauty of his Hebrew - one needn't understand a word to grasp the emotion - giving way to the lyrical beauty of her English, and back again, is moving and just simply lovely. 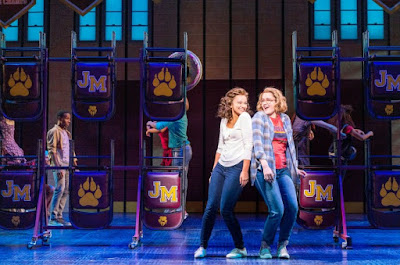 "Dance With You" from The Prom, sung by Caitlin Kinnunen and Isabelle McCalla

Reduced to a simple, tuneful and very heartfelt song, this is the definition of "Love is Love." It's a lovely moment in the show, and a wonderful reminder that being a queer teen isn't really any different than being a straight teen.

Look out for more of our year-end celebration of theater in 2018. Thanks!