The Friday 5: 5 Top Breakthrough Performances of 2018


THE FRIDAY 5:
TOP BREAKTHROUGH PERFORMANCES BY AN ACTOR IN 2018 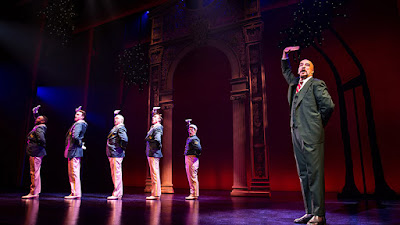 A long time Broadway utility player, he's been a part of many Broadway shows. With this pair of roles he really breaks through, though. A nice touch on the part of the show's creative team, he takes this opportunity and runs with it. I knew he had this in him! 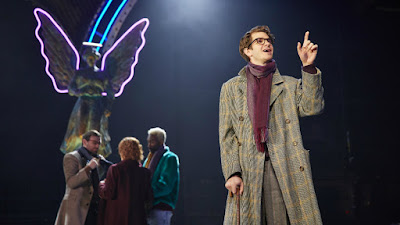 ANDREW GARFIELD as Prior Walter in Angels in America

Every moment he was on the stage, my mouth was agape. A whirlwind of emotion, excess and restraint, he disappeared in the role. The result was one of the best performances of the year - and of a lifetime. 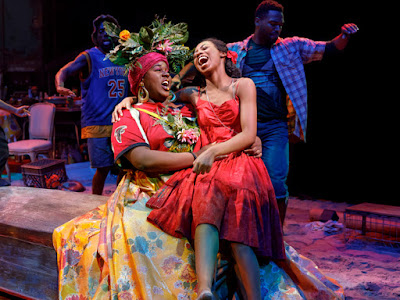 ALEX NEWELL as Asaka in Once On This Island

People are still talking about his performance of "Mama Will Provide." I will be forever grateful that he was a true team player in a true team show. That million watt smile lit up the entire Circle in the Square Theatre and warmed everyone in the room. 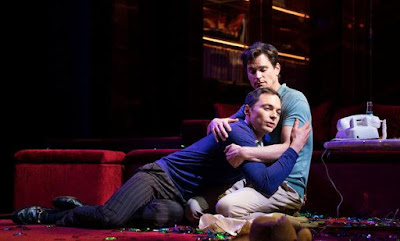 JIM PARSONS as Michael in The Boys in the Band

Sheldon Cooper who? You knew going in that he was funny, but that he has such amazing dramatic chops was a wonderful surprise. His performance caused us to feel a full range of emotion, from shock to loathing to pity (usually all at once). All of the feeling caused by one performance is a sure sign of a breakthrough! 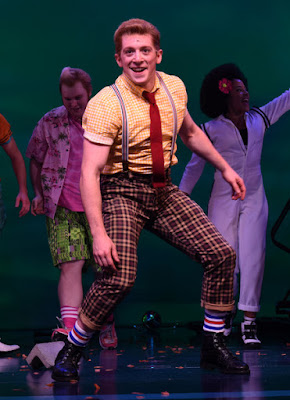 This is one that got away from me. He made the list on the strength and conviction of your opinions! That charisma and fearlessness are sure to make him a star to watch for in the years to come.

THE FRIDAY 5:
TOP BREAKTHROUGH PERFORMANCES BY AN ACTRESS IN 2018 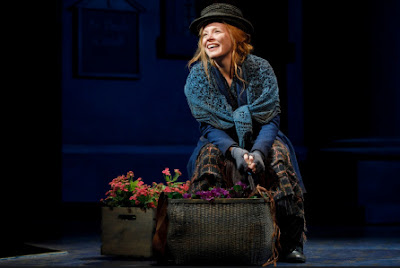 LAUREN AMBROSE as Eliza Doolittle in My Fair Lady

Everything about her performance was loverly (sorry, I had to). I knew she was a great actress, but I had no idea about her singing. Truth is, she has made her mark as a musical theater star. 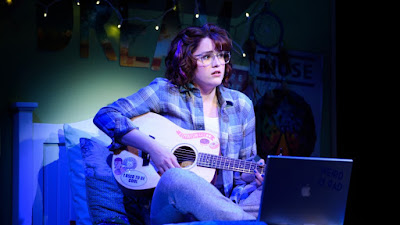 CAITLIN KINNUNEN as Emma in The Prom

I remember thinking she was good in a small role in The Bridges of Madison County. I remember wanting to see The Prom to see Beth, Christopher, Brooks and Angie. I left the Longacre that day thinking about her. 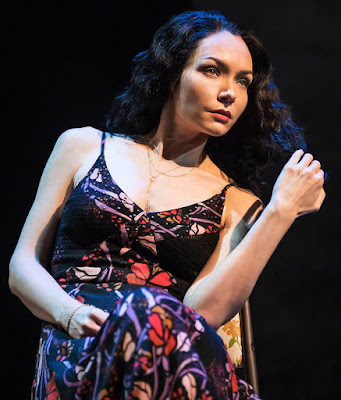 KATRINA LENK as Dina in The Band's Visit

I was mesmerized and smitten from the moment she strolled out of her cafe until she took he final bow. Mysterious and sensual, she brought such a light and strength to the whole show. I may never look at watermelon the same way again, either. 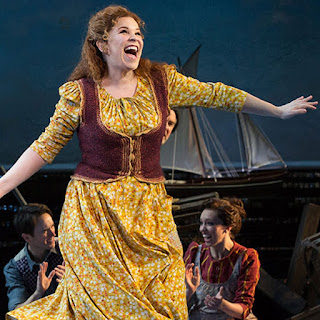 I've always been a fan of hers, but she really took it to a whole new level this time. Her spunk and sense of humor were joyous; her vocals sublime. It'll be nice to call her Tony-winner from now on! 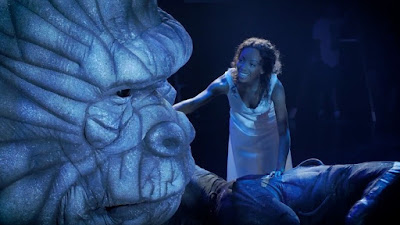 She is a triple threat. Lots of people are. Not many people can be a triple threat on the cavernous Broadway Theatre stage, surrounded by huge screens, large scenery and a big cast, and STILL stand out! Of course, the fact that she does nearly every scene playing to a two story, two ton ape puppet, AND makes us feel all the feels is remarkable.