The Friday 5: 5 Most Underrated Performances of 2018 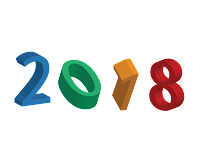 Today's Friday 5 continues our celebration of the Best of 2018 with a look at 5 male performers and 5 female performers whose work this season we feel has been underappreciated. They, or the show they are in, may have gotten great reviews, but they just don't seem to be as much a part of the conversation than others. Or maybe we just really liked them and no one else really noticed them. In any case, we want to take this time to recognize these terrific actors and their terrific performances. They made quite an impression!

The 5 Most Underrated Performances
by an Actor in 2018

CHARLIE CARVER as Cowboy in The Boys in the Band 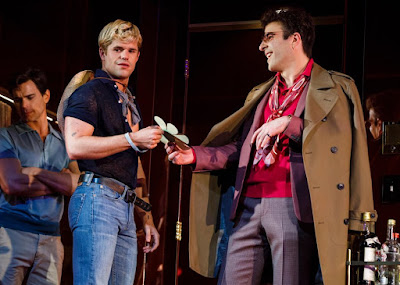 Considering the star power and intense verbal sparring in the recent revival of The Boys in the Band, it would seem almost impossible to notice a character who doesn't say much and spends a good deal of time with his back to the audience. But notice Charlie Carver we did. And, while his being charmingly adorable helped get him in the door, his complete and total engagement throughout and delightfully vacuous delivery were spot on, and he really stood out.

ANDREW DURAND as Musidorus in Head Over Heels 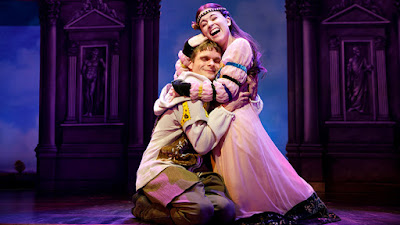 While Bonnie Milligan and Peppermint have (legitimately) gotten the lion share of media attention with Head Over Heels, Andrew Durand shows off his I'm-out-of-the-Broadway-ensemble chops with triple threat skills. His clear, unadorned vocals blast through the original keys of several Go-Go's numbers, and he's funny as hell as both a man and a woman! And that time when he takes his clothes off...

BRIAN HUTCHISON as Alan in The Boys in the Band 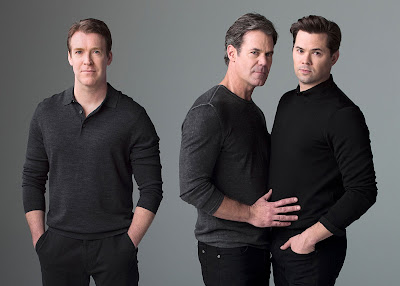 Much like Mr. Carver, Brian Hutchison could have easily gotten lost in the shuffle of huge performances. But he plays the bad-ish guy, who is scared out of his mind, and definitely leaves a different man than when he arrives, with such perfection, we were left feeling all the conflicting emotions he laid bare on the stage.

ADAM KANTOR as Telephone Guy in The Band's Visit 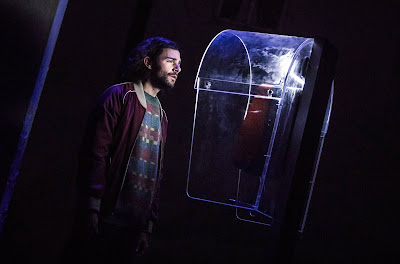 He spends the vast majority of his time on stage at The Band's Visit standing just as he is in the picture above, but that doesn't mean Adam Kantor makes no impression. Far from it. I'd pay again just to see his face fill with relief when that phone rings, and to hear him sing "Answer Me."

LEE PACE as Joe Pitt in Angels in America 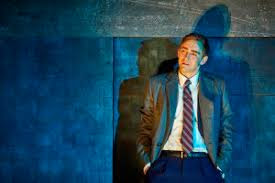 Sure he gets the added (and very memorable) bonus of spending several minutes completely naked in Angels in America, but Lee Pace was consistently impressive as conflicted Joe Pitt. There was a ton going on in this revival, and his wasn't the most "showy" role, but he was a perfect foil for Denise Gough, and together, they were explosive!


The 5 Most Underrated Performances
by an Actress in 2018

JOAN ALLEN as Ellen Fine in The Waverly Gallery 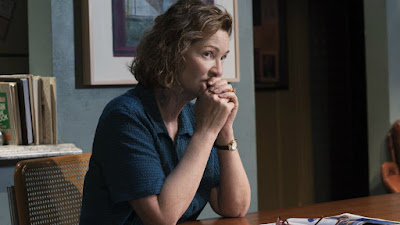 Emotionally raw. Heartbreaking. Quiet anger. And she holds her own against one of the greatest stage performances in years, maybe of all time. I'm talking about the always great Joan Allen in The Waverly Galleries. I dare you not to be moved by her. 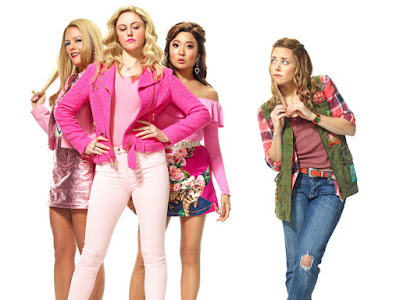 The picture above says it all. The Plastics are crowd-pleasing and deliciously nasty. But the fact that Erika Henningsen makes as much of an impression as all three of the Mean Girls combined says a lot about her. She's really the leading lady here, and I'm already looking forward to seeing her lead a new show! 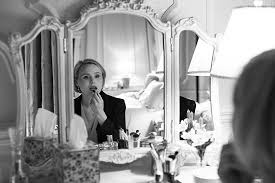 See above. No, seriously, Laurie Metcalf and the brilliant Glenda Jackson surely deserved every award and accolade they got. But there are Three Tall Women in Edward Albee's masterpiece, and Alison Pill was just as amazing, all the more impressive given that she had the least meaty of the three roles. By the time it was all over, all three had us in tears.

KRISTEN SIEH as Iris in The Band's Visit 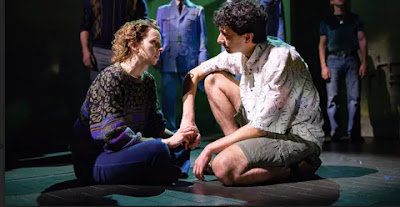 Watching her seethe wordlessly during a meal that includes two strangers at the table, and later, and again wordlessly, comforting and connecting with her husband (see above) says all you need to know about Kristen Sieh's brilliantly understated performance in The Band's Visit. I loved her in this show!

ALEXANDRA SOCHA as Philoclea in Head Over Heels 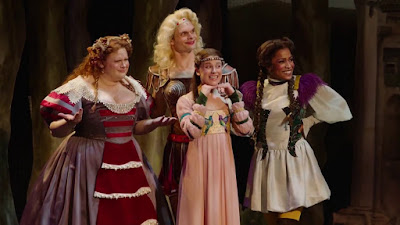 We've been fans of Alexandra Socha since we first saw her in Spring Awakening and later in Fun Home, so we were delighted to see her name on the cast list of Head Over Heels. She did not disappoint. She brought it just as impressively as her co-stars, and her renditions of both "Good Girl" and "Here You Are" were legit showstoppers. And did I mention how funny she is???