This Week in Broadway History: February 2 - 8 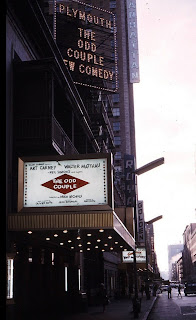 This Week in
Broadway History:
February 2 - 8 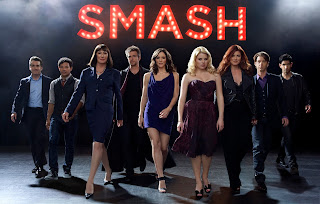 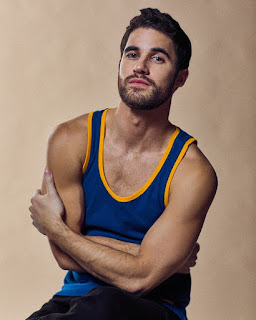 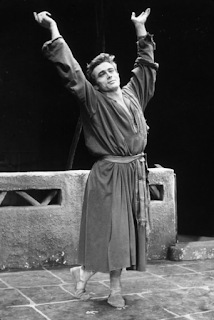 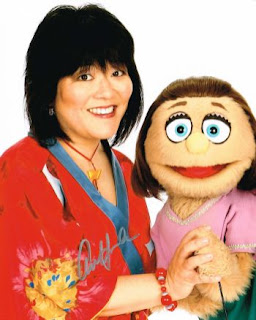 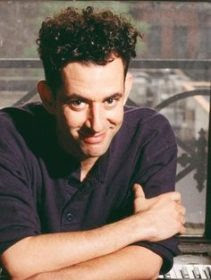 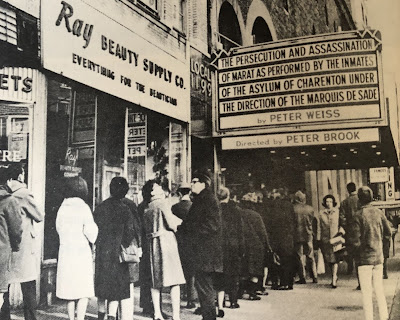 Play lovers could have picked up tickets for the controversial, and soon to be Best Play, Marat/Sade, starring Glenda Jackson, at the Martin Beck Theatre. Over at the Plymouth, comedy fans could enjoy Jack Klugman (as Oscar), Eddie Bracken (as Felix), and Carole Shelley (as a Pigeon sister), in Neil Simon's smash-hit The Odd Couple. 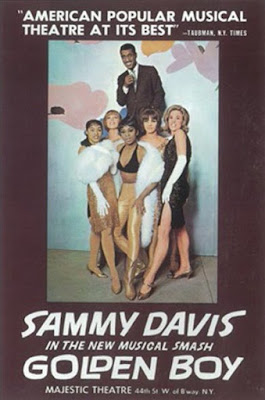 Musical fans could enjoy another smash-hit, Fiddler on the Roof, at the Imperial Theatre. That show was getting ready to move a block down the Majestic, where theater-goers could still see one of the last performances of Sammy Davis, Jr. in Golden Boy. Two new musicals that were star-studded, but struggling had tickets at the box office for last minute purchase: Skyscraper, with Julie Harris, Peter Marshall and Charles Nelson Reilly at the Lunt-Fontanne, and On a Clear Day You Can See Forever with Barbara Harris and John Cullum over at the Mark Hellinger.
But the hot musical ticket that cold winter was Man of La Mancha at the ANTA Playhouse (known today as the August Wilson) starring Richard Kiley and Joan Diener. Lots to choose from!
#2488
Posted by JK at 7:00 AM