To celebrate last night's opening of Stephen Sondheim's Company, this week's game is all about the cast! Can you match the cast members with the descriptions below? Some are used more than once & some have multiple answers. The numbers in ( ) represent the number of times the actor is an answer/the number of answers for each description. Good luck! 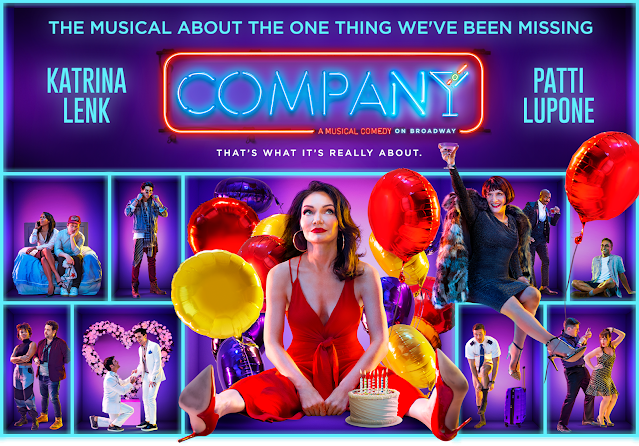 1. I have been in other Broadway revivals of Sondheim shows. (3)

3. Even though we play a couple in Company, we first appeared together in the original cast of Shrek. (2)

4. We both appeared in the revival of Finian's Rainbow. (2)

7. I won a Tony Award for another Sondheim revival. (1)

8. I was in the recent off-Broadway revival of Merrily We Roll Along. (1)

9. I made my Broadway debut as Clyde's brother almost exactly 10 years ago. (1)

11. I had the privilege of sharing the stage with Nick Cordero. (2)

13. I appeared in a Broadway musical associated with Andrew Lloyd Webber. (2)