And so ends another trip around the sun. As theater fans, I'm sure you'll agree that the last two years have been brutal. Here's hoping that 2022 brings us even more live theater to enjoy and celebrate.
We end our retrospective week with a look at our favorite performances of the year.
THE BEST OF 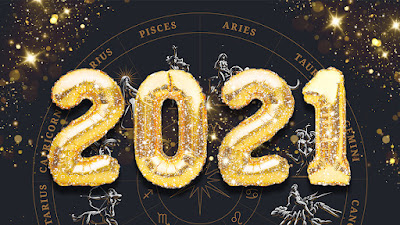 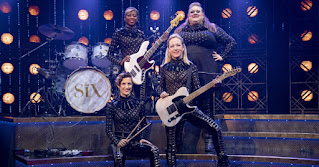 BEST GIRL GROUP:
The Ladies in Waiting of Six
What's a queen without her entourage? At Six, the band is as much a part of the show as the actors. Oh boy, can they play! 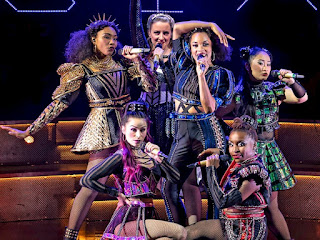 BEST ENSEMBLE CAST:
The Queens of Six
Precision, sass, and a show so tightly packed with dance moves, transitions and poses is rarely this well-executed. That you literally feel the "girl power" radiating off the stage, and a pervading confidence that these women fave each others' back makes the experience all the more satisfying. 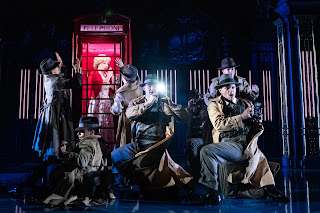 BEST SUPPORTING ENSEMBLE:
The cast of Diana
Sometimes campy, sometimes serious, and always a triple-threat, this group does it all with royal finesse. Surely they were exhausted after every performance, having completed Christopher Ashley's precise staging and Kelly Devine's energetic choreography! 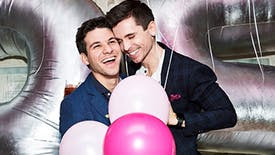 BEST PAIR:
Etai Benson as Paul and Matt Doyle as Jamie in Company
There wasn't a weak link in the entire cast, and each couple had their charms, but Etai and Matt were magic. Their palpable chemistry was off the charts, so endearing and so honest. One of the best things about sitting as close as we did was being able to see them have that same level of relationship evident in side glances, in passing and even across the stage. 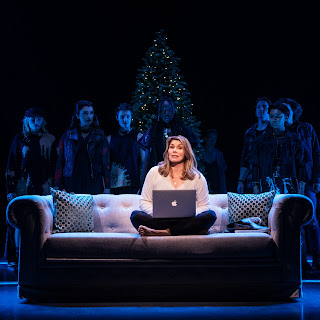 BEST REPLACEMENT:
Heidi Blickenstaff as Mary Jane in Jagged Little Pill
The role - and its Elizabeth Stanley legacy - is an enormous undertaking. Heidi made the role her own, and brought out an intensity and self-loathing that was painful to watch, which made watching her decent all the more emotional, and her personal reconciliation all the more cathartic. 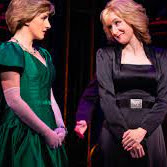 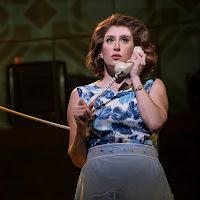 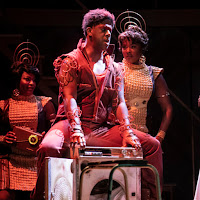 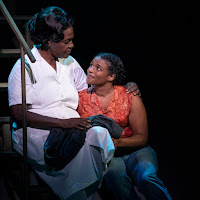 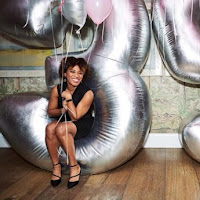 Kevin S. McAllister, Samantha Williams (right) and Rashidra Scott
BEST INDIVIDUAL PERFORMANCE:
Erin Davie (Diana), Caissie Levy, Kevin S. McAllister and Samantha Williams (Caroline, or Change), Rashidra Scott (Company)
All five of these actors were stand-outs on stages filled with stand-outs. Their dedication to bringing their individual characters to life with strength and specificity is matched by their commitment to being just one part of the bigger tapestry of their respective shows. 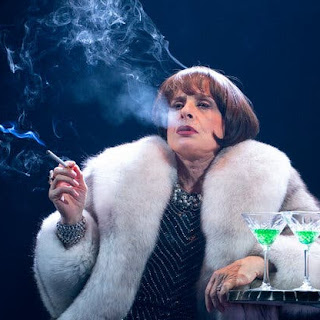 ICONIC PERFORMANCE:
Patti LuPone as Joanne in Company
A performance years in the making in a role perfectly suited to the actor. Thousands of words have been written on this very topic, and I doubt I have anything to add to the discourse. All I will say is this: it was a privilege to witness every second she was on stage.
Posted by JK at 7:00 AM