Broadway From A to Z: C 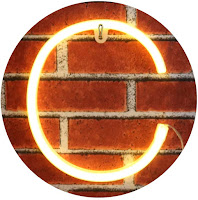 Today, we continue our new series that is strictly to the letter. Broadway From A to Z, will look at the people, shows and history of The Great Bright Way! Obviously, with each entry, we'll only be able to scratch the surface of all there is out there. If we don't include your favorites this time, we'll get back to it in the next round! Check out B here.
Broadway From A to Z: C
8 People
Reeve Carney (actor) - 2 Broadway shows, both notable; Spider-Man: Turn Off the Dark, Hadestown
Diahann Carroll (actor) - 3 Broadway shows, 1 Tony Award -  Best Actress in a Musical; House of Flowers, No Strings (Tony Award), Agnes of God
Nell Carter (actor) - 4 Broadway shows, 1 Tony Award -  Best Featured Actress in a Musical; Soon, Dude, Ain't Misbehavin' (OBC - Tony Award, Revival), Annie
Gower Champion (director/choreographer) - 22+ Broadway shows, 15 Tony Award nominations, 8 wins; -  Lend an Ear, Bye Bye Birdie, Carnival!, Hello, Dolly!, The Happy Time, I Do! I Do!, Sugar, Mack and Mabel, 42nd Street 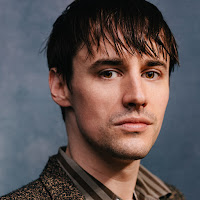 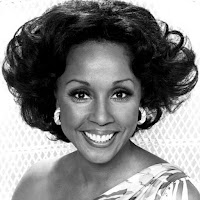 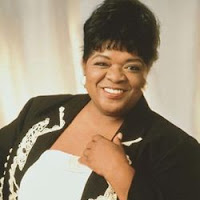 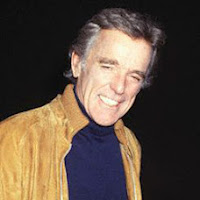 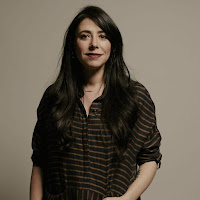 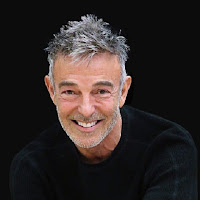 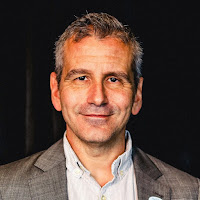 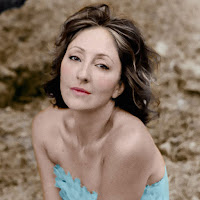 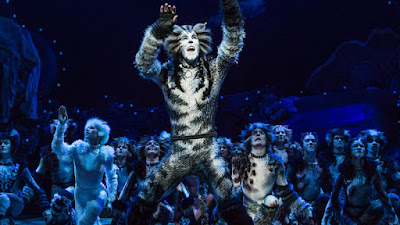 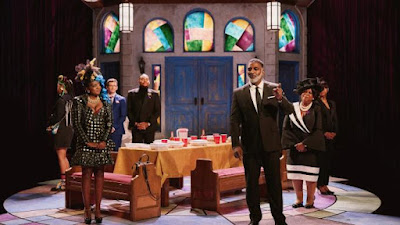 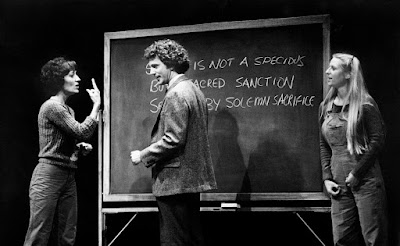 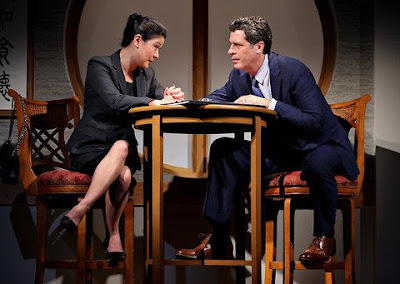 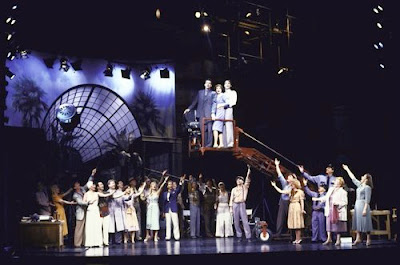 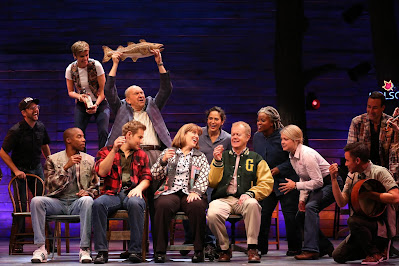 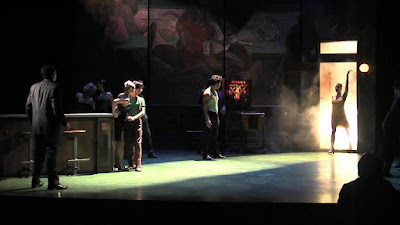 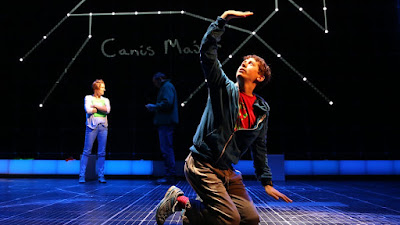 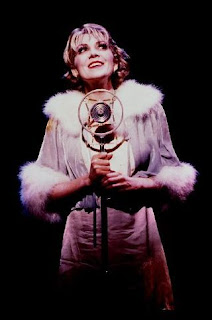 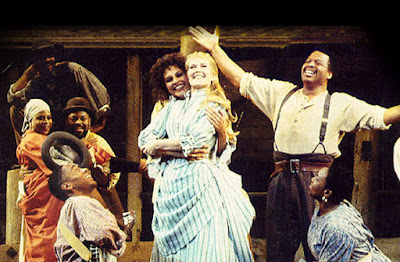 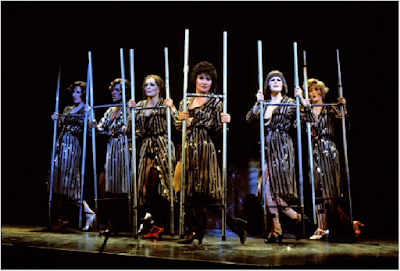 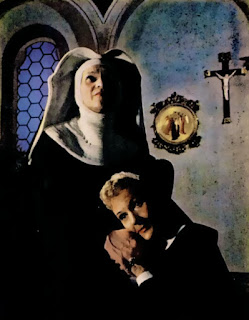 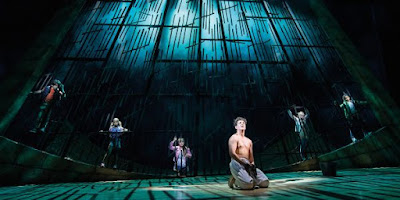 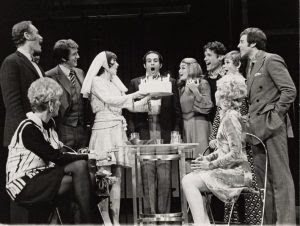 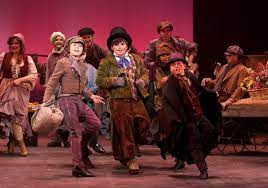 "Consider Yourself" - Oliver!
Sung by The Artful Dodger (David Jones), Oliver Twist (Bruce Prochnik and the Crowd; Music and lyrics by Lionel Bart 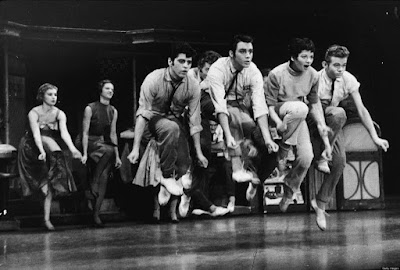 Original Broadway Cast
"Cool" - West Side Story
Sung by Riff (Mickey Calin) and the Jets; Music by Leonard Bernstein, Lyrics by Stephen Sondheim
Posted by JK at 8:13 AM

Labels: Broadway A-Z, Cabaret, The Curious Incident of the Dog in the Night-time