It is so easy to get swept up in Tony-mania this time of year.  But there are some terrific awards given out each year that don't nearly get enough recognition.  One of those is the Astaire Awards, given for outstanding dancing and choreography on Broadway and on film.

Named for Fred and Adele Astaire, the brother-sister dance team that starred on Broadway in 10 musicals from 1917 - 1931.  Fred, of course, went on to considerable acclaim in film with dance partner Ginger Rogers.

This year marked the 28th annual presentation of the awards.  The honorees are: 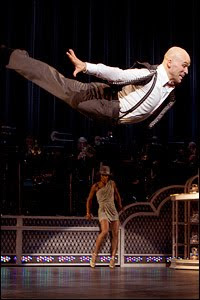 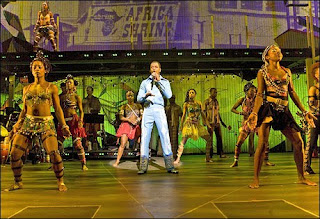 In the film categories, honorees were: 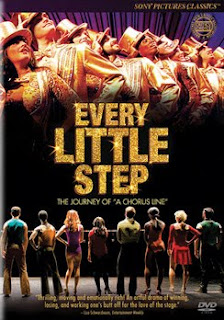 Derricks has choreographed on Broadway; her work on film was chosen over that of Rob Marshall (Nine). 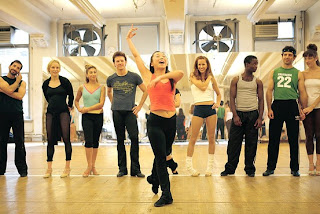 Several months ago, I reviewed Every Little Step, which you can see here.  The film tells the story of the making of the original stage show A Chorus Line, as well as the most recent Broadway revival.  If you haven't seen this film yet, it is definitely important and a very good, balanced nicely between the backstage drama and the workings of New York shows.

Congratulations to all of the honorees and nominees!  Having seen most of these performances, I can't imagine a tighter competition.


Comments?  Leave one here or email me at jkstheatrescene@yahoo.com
Jeff