Ms. Broadway July 2011
Jennifer Damiano
WHY SHE'S MS. BROADWAY:  I think it is fairly obvious, but I'll state it for the record.  Just one month ago, yesterday, she opened as the leading lady in the most talked about, news-making Broadway musical of all time.  No matter what you think of the show, you certainly have to respect this young lady's work ethic and tenacity.  In the past year, she's gone from a Tony-nominated gig to the role of a lifetime in the biggest, baddest, and often ugliest Broadway musical ever.  She turned a mere 20 years old on the first night of previews on a complete re-boot of a show, and she did it all under the harsh, unforgiving spotlight of what today passes as American journalism.  Talk about grace under pressure!  Now, she's settling in for the long run and combatting rumors of a showmance with her leading man, Mr. July, Reeve Carney.  Whether they are a couple or not, both of these brave souls are the very image of professionalism. And that is why Jennifer Damiano is Ms. Broadway July 2011. 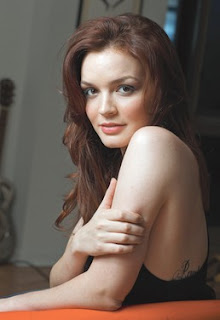 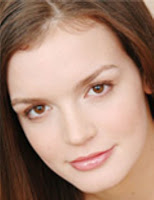 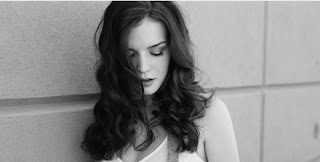 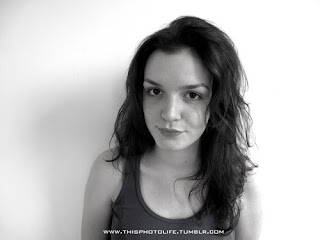 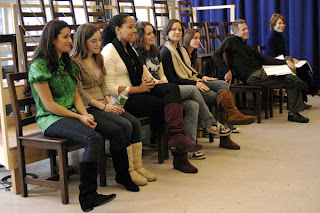 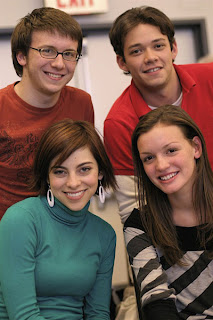 In rehearsal for Spring Awakening
with her "ensemble mates" 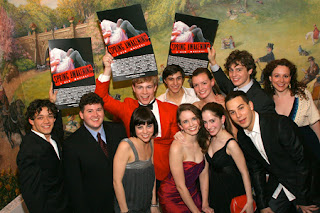 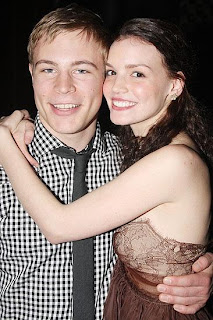 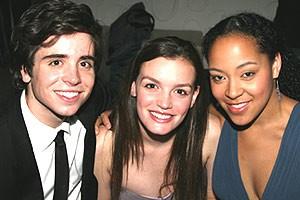 With castmates Jonathan B. Wright (top)
and Matt Doyle and Lili Cooper 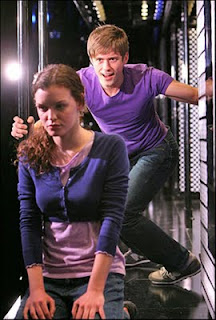 With next to normal co-star Aaron Tveit 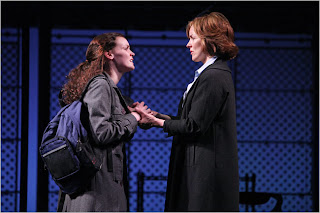 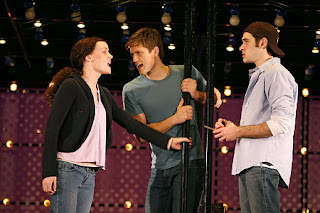 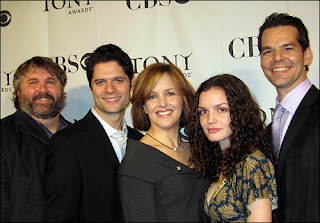 At the Tonys in 2009 with Brian Yorkey, Tom Kitt,
Alice Ripley and J. Robert Spencer 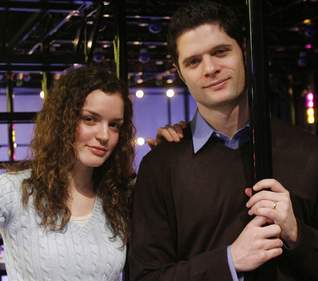 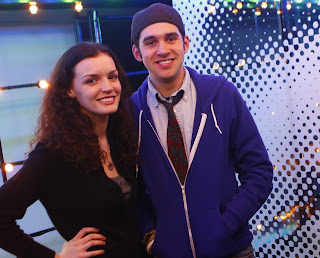 On set with Tom Kitt (top) and
Adam Chanler-Berat (bottom) 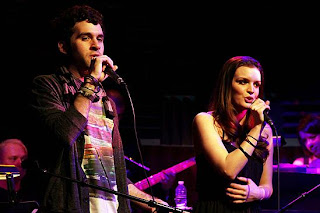 In concert with Chanler-Berat at Joe's Pub 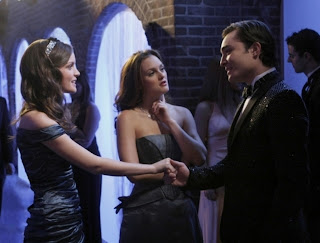 A scene in TV's Gossip Girl 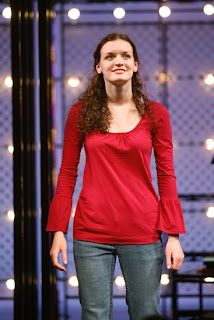 Curtain call of
next to normal 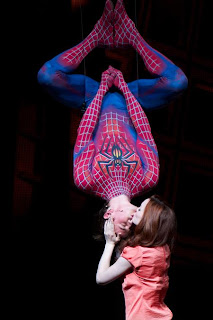 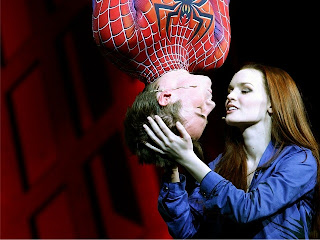 And as Mary Jane Watson, with a super kiss
for her superhero 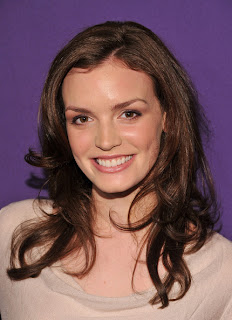 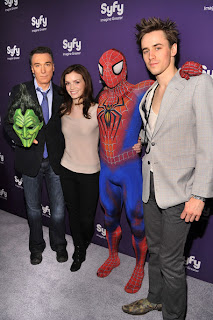 At the Syfy Channel upfronts 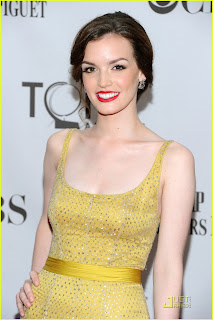 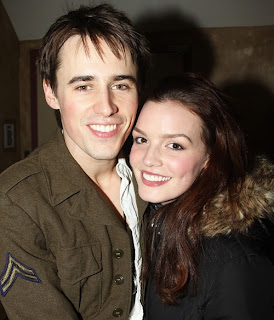 Recording "Superboy and the Invisible Girl" for the Original Broadway Cast Recording of next to normal with Alice Ripley and Aaron Tveit (Courtesy of Broadway.com)


Rate this blog entry below and leave a comment here, emial me at jkstheatrescene@yahoo.com or Tweet me!
Jeff
2.321
Posted by JK at 12:01 PM