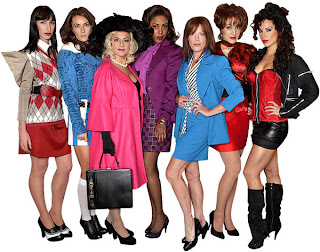 "Ululating" is the word that started it all.  That little gem of a word always makes me smile, as does a smart lyric in a Broadway musical.  Apparently, a lot of you enjoyed the first of this type of blog - thanks for all of the interest.  Seems you all like a quick mind-bender during a break at work or at the beach!

Well, Mike and I put our heads together and came up with 10 more Broadway lyric vocabulary words.  Some are relatively easy, others a little more challenging.  Your job is to match the word with the definition, and then with the song and show it comes from.
Example: "Shut up! Or Not. Let go, and pretty soon you're ululating like a banshee..."  Ululating - howling, wailing.   "On the Verge" - Women on the Verge of a Nervous Breakdown

WORD IN A SENTENCE 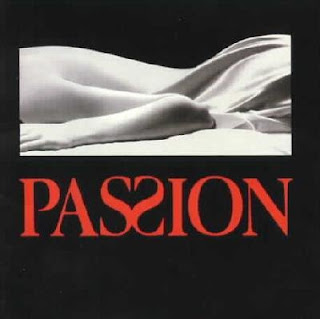 MATCH THE DEFINITION TO THE WORD

a.  someone who flits about in social activity
b.  to pretend or exaggerate incapacity or illness (as to avoid duty or work)
c.  a police officer's billy club
d.  a crude figure representing a hated person
e.  one that is excellent or remarkable
f.   hairy
g.  a soprano who sings roles in comic operas; an actress playing a coquettish maid
h.  a false, superficial or artificial appearance or effect
i.   a woman's one-piece undergarment
j.   to make more severe, more intense

MATCH THE WORD TO THE SONG AND SHOW IT COMES FROM

Labels: Broadway Games, Pippin, The Phantom of the Opera, The Story of My Life, Women on the Verge