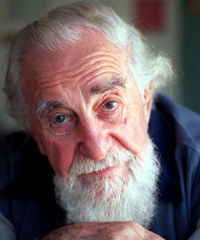 The final blog in this series is all about the master of Broadway caricature, Al Hirschfeld.  A true legend, his works were first featured with each Broadway opening in The New York Times.  Then his works began to become part of Broadway logos and advertising, including such iconic logos as Man of La Mancha's original production icon, featuring Richard Kiley and Joan Diener.  One of his most famous figures is of Carol Channing as Dolly in Hello, Dolly!

Each of his drawings used simple ink lines to recreate some of Broadway's most iconic scenes, actors and other luminaries in the business.  Each scene or conglomeration of a show's key moments was at once so simple - a few lines and squiggles - and yet so detailed they were easily recognizable. 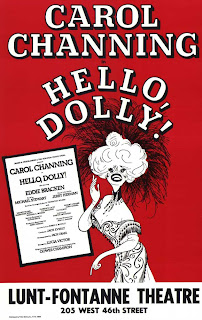 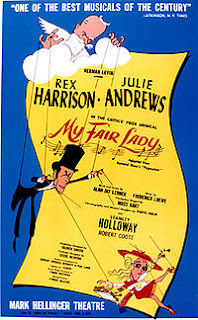 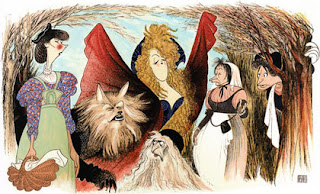 The Broadway Posters for the 1978 revival of Hello, Dolly!, the
original production of My Fair Lady, and detail in color of the
original Broadway cast of Into the Woods 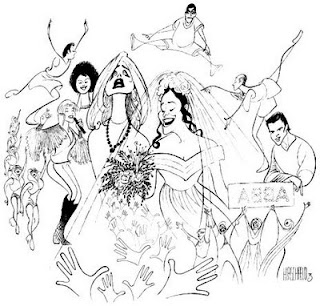 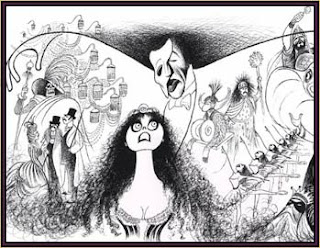 His drawings for Mamma Mia! and
The Phantom of the Opera
(Look for the "Ninas")
One fun feature of many of his drawings was the inclusion of "hidden Ninas."  Hirschfeld's daughter, Nina, was never far from the artist's mind, and so he included her in his work.  If you look at his signature, there is sometimes a number next to it.  That number tells you how many times he hid the word "Nina" amongst the lines and curves.  So, if you see a Hirschfeld drawing that says "Hirschfeld4", you know to look for four "Ninas" somewhere in the picture. 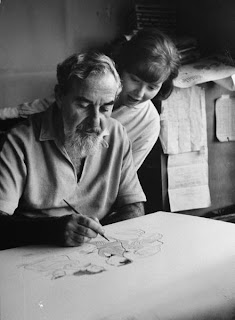 The artist and his muse, daughter, Nina 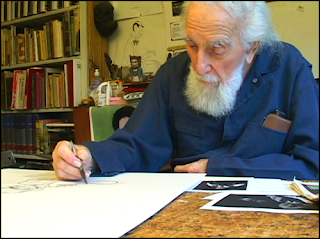 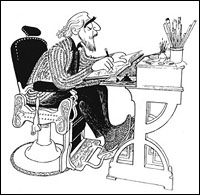 A self portrait, including his famous barber chair and drawing table 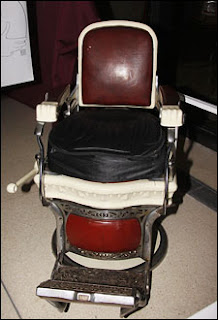 The actual chair and table, plus another self portrait 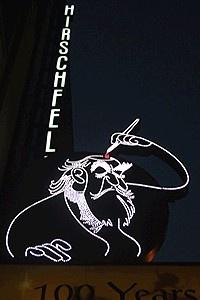 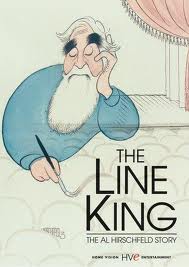 Hirschfeld got his name AND a self portrait in lights;
one of several books about the master
Both of today's Broadway caricaturists, Justin "Squigs" Robertson and Ken Fallin cite Hirschfeld as their main inspiration for continuing this time honored tradition.  Only time will tell how much these up and coming (comparatively speaking, anyway) will impact the culture of Broadway and New York Theatre.  Who knows?  Maybe some day future generations will see a revival of The Book of Mormon at the Fallin Theatre.  Until then, we can see shows at the Al Hirschfeld Theatre, the only Broadway theatre named for a designer of any kind.

Comments? Leave one here, email me at jkstheatrescene@yahoo.com or Tweet me.
Jeff
2.317
Posted by JK at 12:01 PM