DON'T FORGET TO VOTE IN THE CURRENT POLL TO YOUR RIGHT!
LIKE WHAT YOU SEE?  BECOME A "FOLLOWER"!
WHAT YOU MIGHT HAVE MISSED THIS WEEK:
TOPS AND BOTTOMS (June 27 - July 3)
NOW PREVIEWING ON BROADWAY: 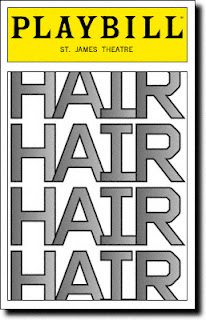 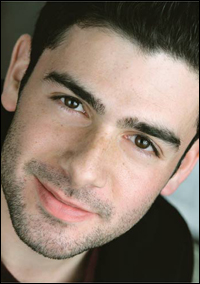 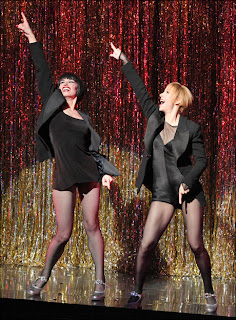 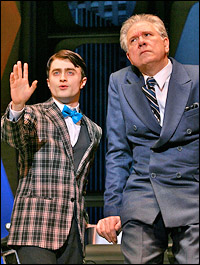 BROADWAY VIDEO OF THE WEEK:
Broadway in Bryant Park, the annual series of summer concerts put on by the casts of current Broadway and off-Broadway shows, got started July 7th with the casts of Sister Act and Baby It's You! getting things started.  Here is "Take Me to Heaven" lead by Patina Miller's understudy Rashidra Scott and featuring the ensemble of nuns from Sister Act.  She has an AMAZING voice!
Comments? Leave one here, email me at jkstheatrescene@yahoo.com, or Tweet me!
Jeff
2.316
Posted by JK at 1:24 PM