10 Years Ago on Broadway: HAIRSPRAY 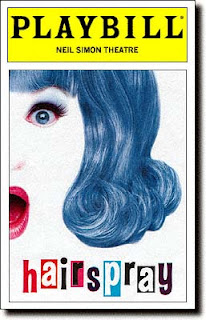 But August 15, 2002 marked a pretty important date not only for this theatre fan, but in theatre history in the 21st century overall.  It was on that date, ten years ago yesterday, that one of my favorite "modern classics" opened: Hairspray at the Neil Simon Theatre.  And it stayed there for almost six and a half years, closing on January 4, 2009 after 2,642 performances.

Besides the fact that it had a long run - it is the 21st longest-running show in Broadway history - and that it won eight 2003 Tony Awards, including Best Book, Best Score, Best Direction and Best Musical, Hairspray also introduced us to several people who are, today, Broadway "names."  And it added to the status of several Broadway veterans, as well. 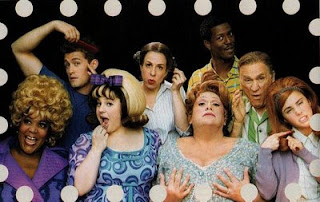 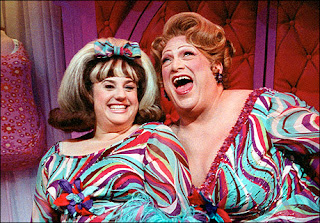 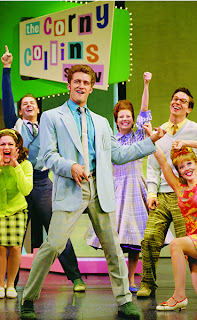 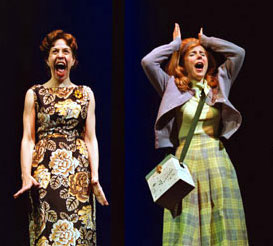 ABOVE: The Original Broadway Cast

But the cast members who either made their debut with Hairspray, or had it as their first major credit or so, reads like a who's who of Broadway, television and film.  From the principal original cast: Tony-winner Marissa Jaret Winokur (Tracy Turnblad), Matthew Morrison (Link Larkin), Laura Bell Bundy (Amber Van Tussle), Jackie Hoffman (Female Authority Figure) and Kerry Butler (Penny Pingleton).  And from the ensemble: Shoshana Bean, Jenn Gambatese, Danielle Greaves, John Hill, and Josh Bergasse.

Hairspray also marked the Tony-winning debut of Scott Wittman and Marc Shaiman as composer/lyricists.  They have since gone on to write the score for Catch Me If You Can, as well as songs for the Tony Awards and the score for TV's Smash. 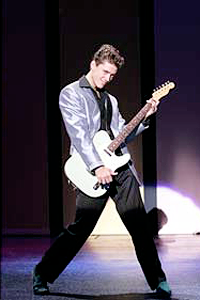 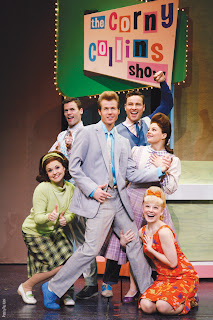 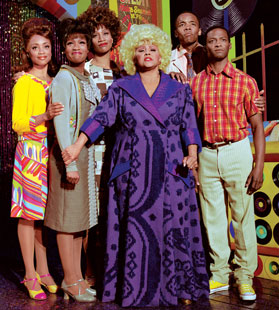 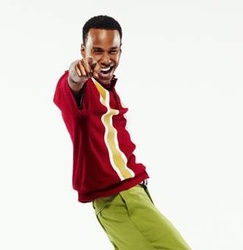 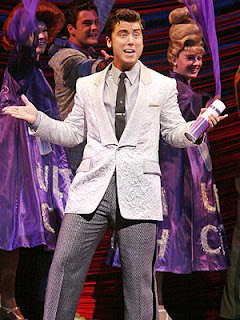 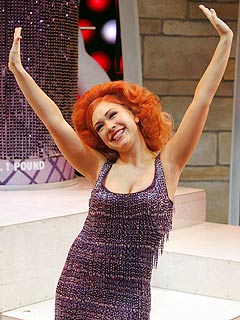 Hairspray launched many a career, including lots of people that, today, we are all big fans of.  And for that I am thankful!