And Then There Was One...The Musicals of Whoopi Goldberg

By the time this blog posts, there will be only one left.  Just one.   Two weeks ago, there were three.  Now, it will be 147 days until there are two again.  It sounds like one of those word problems from math class, doesn't it? 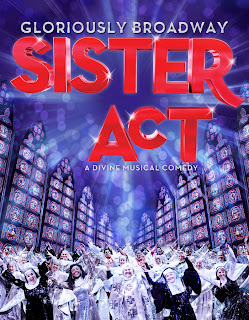 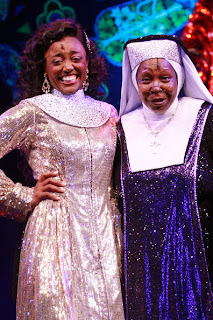 It's not that complicated when you realize I'm talking about Broadway musicals based on films featuring  Whoopi Goldberg.  As of the the time this blog posts, Sister Act will have closed, leaving only The Lion King playing.  Two weeks ago, there were three Whoopi-inspired shows on the Rialto: The Lion King, Ghost: The Musical, and Sister Act.  And in 147 days, on January 21, 2013, Rodgers and Hammerstein's Cinderella begins previews.  You may recall that she, along with Whitney Houston, Brandy, Bernadette Peters and Victor Garber starred in the most recent version of the classic tale.

So what will be the next Whoopi-film to be a musical?  I've got it narrowed down to 3 possibilities. 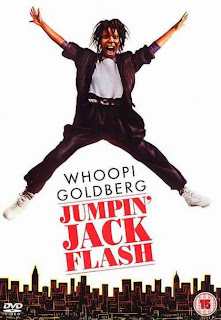 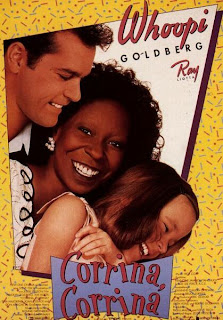 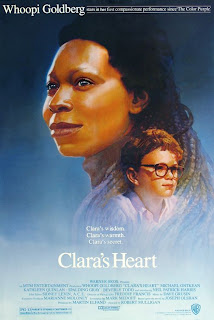 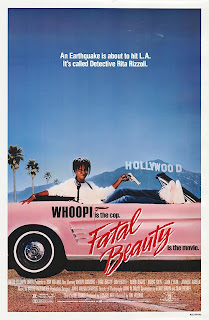 I have a feeling it will a long time before Broadway is Whoopi-less.  Anyone taking bets on when The Lion King will close?  Who knows?  Maybe Fatal Beauty: The Musical will outlast them all...

3.362
Comments? Questions? @jkstheatrescene (Twitter); jkstheatrescene@yahoo.com (Email); or leave a comment below and check a box!
Posted by JK at 10:30 AM