It's like Corey Cott all over again.  Sometimes you just see a performer and you know they have "it."  And so it was when I saw the first pictures of the new cast of Bare.  Jason Hite, who will be playing Jason, pretty much jumped off the screen at me.  Sure, he's very good-looking.  But there isn't a person in the cast that isn't amazing to look at.  No.  It is something else.  It's the chemistry - even in pictures - between him  and his co-stars.  Electricity between him and Elizabeth Judd.  Shy passion between him and Taylor Trensch.  But even more, the off-handed, casual, unconscious charisma when he just sits there.  There are probably a million guys who wish they had what Jason Hite has.

Here's hoping that he will be charming, entertaining and a star-in-the-making when he makes his Off-Broadway debut in Bare.

Take a look at some of those Bare promo pictures, and some of his work in regional theatre - Girlfriend, at Berkley and Spring Awakening at San Jose Rep.  Photos by Kevin Berene, Jenny Anderson and Jennifer Broski. 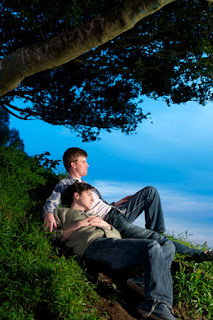 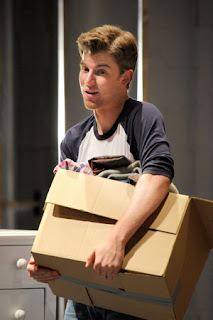 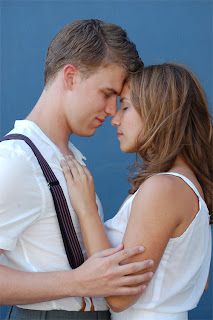 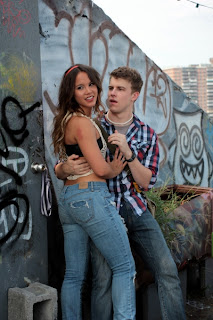