Three years ago today, I Googled "blog template," came across this really easy and very flexible blogging program.  I wanted to see if I could bring together my two loves: writing and theatre.  And then I wondered if what I had to say would mean anything to anyone besides me!  Well, 1,102 blogs later, I'm still here (intentional Follies reference)!  And I am so grateful that others find what I have to say interesting enough to make this all worthwhile.

So, before I go any further, I want to thank all of you for coming back day after day, and for all of your input and support.

Over the coming year, I am looking forward to sharing..
. 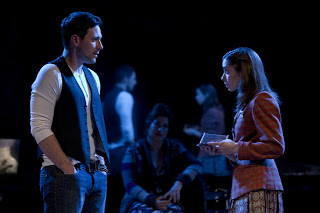 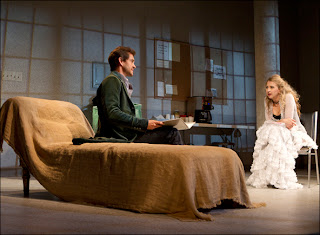 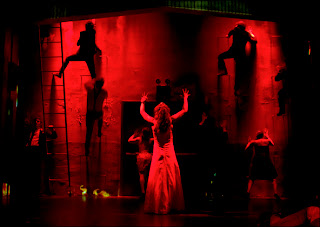 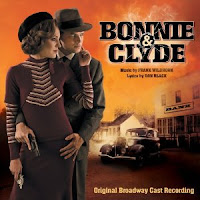 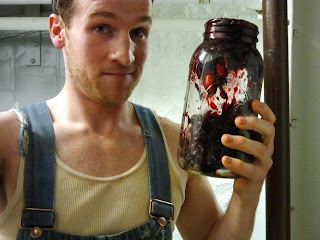 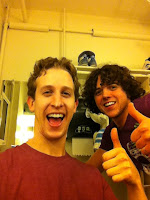 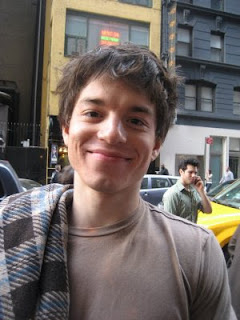 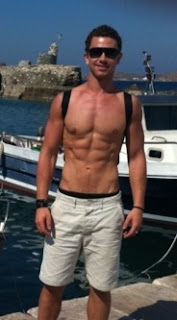 Of course, this blog is ever-changing.  So PLEASE keep writing, Tweeting and letting me know what you want to see (and what you don't) and I'll do my best to bring it to you!

Lastly, I'd like to thank Andrew Keenan-Bolger, Ben Fankhauser, Max Von Essen, Curtis Holbrook, Kara Lindsay and Betty Buckley for your help and input with the Mr and Ms Broadway feature and support with ideas and pictures and other stuff that has made this blog even better than ever!

Special thanks to the Fansies Alliance - every Broadway show should be so lucky to have such intense and loyal fans as Newsies does.

And, finally extra-special thanks to Esther and Tyler, my two best Twitter buddies, and my best editor, theatre companion and friend, Mike.

Here's to another great year!

Jeff
4.001
Comments? Questions? @jkstheatrescene (Twitter); jkstheatrescene@yahoo.com (Email); or leave a comment below and check a box!
Posted by JK at 10:00 AM