WHY SHE'S MS. BROADWAY: I know that usually the beginning of the month I name a MR Broadway, but it seems more appropriate to start this month with an actress who is in the midst of a brief summer run.  The show, easily one of the most talked about of the year, is Shakespeare in the Park's Into the Woods, and the actress is two-time Tony-winner Donna Murphy, who is causing quite a stir as The Witch.  Known for her depth of characterization, attention to detail and wide range, she started her career in They're Playing Our Song, continued in the original cast of another Public Theater in the Park show, The Mystery of Edwin Drood, in which she eventually replaced Betty Buckley in the title role.  Off-Broadway, she has appeared in such shows as Song of Singapore and the original company of Hello, Again.  A regular on the benefit and concert circuits, she has appeared in Encores! Follies and in the Sondheim Celebration.  She also appears in film - she voiced the villainess Mother Gothel in Tangled, and had roles in Spider-Man 2 and The Fountain; she is also a regular on television having appeared on Another World, CSI, and several incarnations of the Law and Order franchise.  Still, for theatre fans, it is probably her award-winning turns in Passion and The King and I that they know her best.  And those same fans are thrilled that she's back on stage this summer.  No wonder she's Ms. Broadway August 2012!

OTHER INFORMATION:
Birth: She's a native New Yorker, born on March 7th
Family: Married to actor Shawn Elliott, one adopted daughter
Education: She's studied with Stella Adler and attended NYU's Tisch School of Drama
Where you might have seen her: Broadway: They're Playing Our Song, The Human Comedy, The Mystery of Edwin Drood, Passion, The King and I, Wonderful Town, LoveMuzik, The People in the Picture; Off-Broadway: Hello, Again, Song of Singapore, Twelve Dreams, Privates on Parade, Birds of Paradise; Film: Center Stage, Star Trek:Insurrection, The Fountain, Spider-Man 2, Tangled; Television: Hack, CSI, Law and Order, Law and Order: Special Victims Unit, Law and Order: Criminal Intent, and the upcoming series Made in Jersey.
On the Internet: www.donnamurphy.com; www.imdb.com; www.ibdb.com 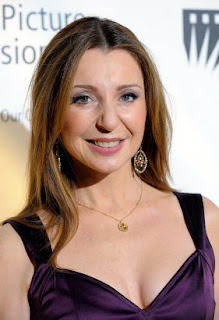 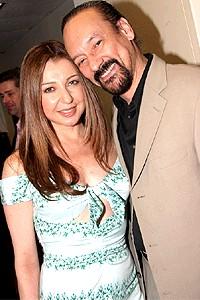 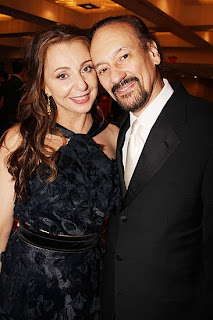 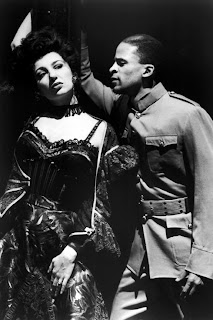 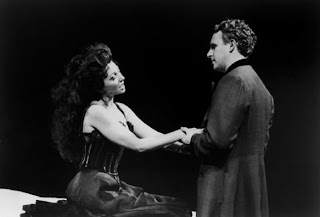 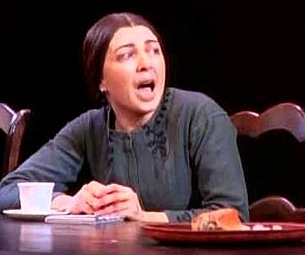 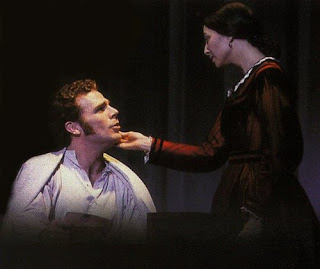 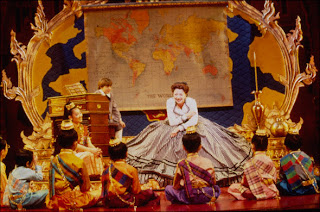 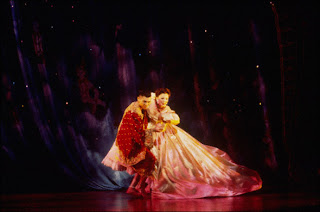 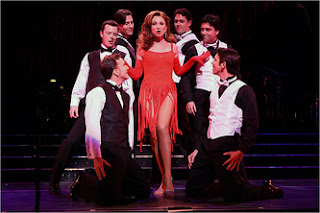 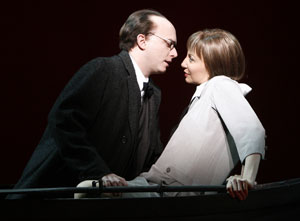 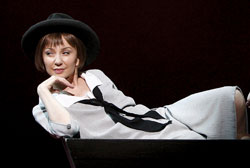 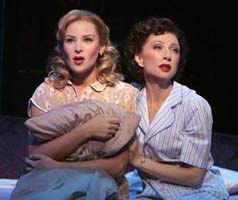 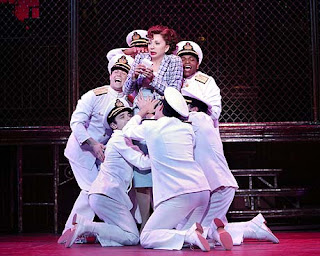 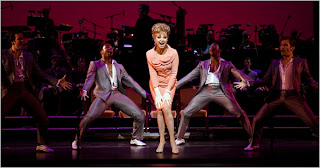 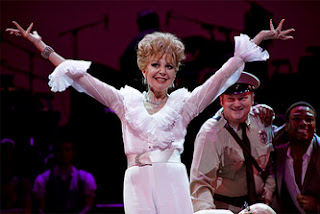 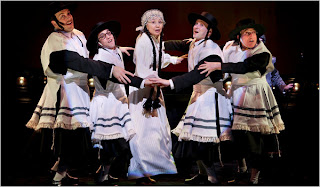 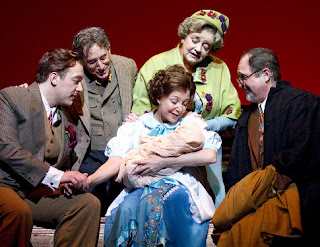 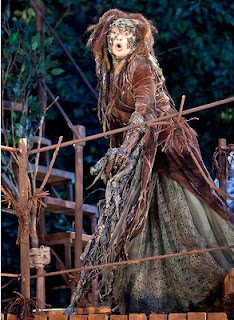 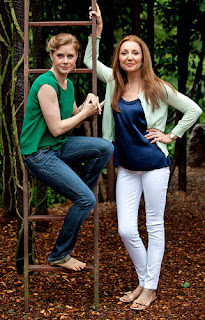 ON VIDEO
"Could I Leave You?" from Follies at the Sondheim Celebration


"Me and My Town" from Anyone Can Whistle at Encores!

Jeff
3.337
Comments? Questions? @jkstheatrescene (Twitter); jkstheatrescene@yahoo.com (Email); or leave a comment below and check a box!
Posted by JK at 2:43 AM

Labels: Broadway Ladies, Donna Murphy, Into the Woods, People in the Picture