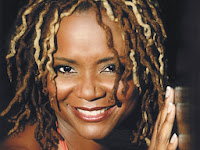 WHY SHE'S MS. BROADWAY: She's getting ready to begin previews in the new legal thriller, A Time to Kill, and she is a 3-time Tony Award nominee - she won for Jelly's Last Jam.  Equally at home on stage in plays and musicals, she made her Broadway debut in Merrily We Roll Along, and has been in such varied musicals as Chronicle of a Death Foretold, The Wild Party, and Play On!  One of her most acclaimed roles came with the fan favorite Caroline, or Change.  Her stage play roles include parts in Radio Golf, August Wilson's last play.  She's also a TV star, having played a role in All My Children for several years, along with roles in Criminal Minds, Law and Order and The Cosby Show among others.  Movie roles include parts in such films as Above the Rim and Enchanted.  But it seems that this month's honoree, Tonya Pinkins, always returns to the stage.  No wonder she's Ms. Broadway for September 2013! 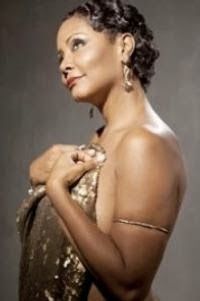 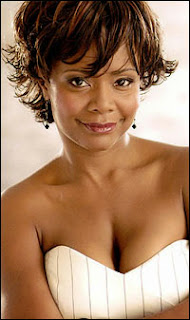 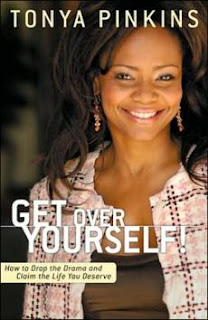 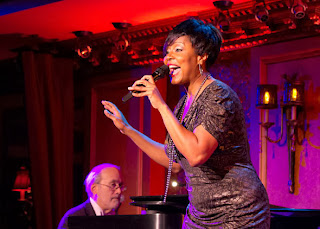 Her book... her concert at Joe's Pub 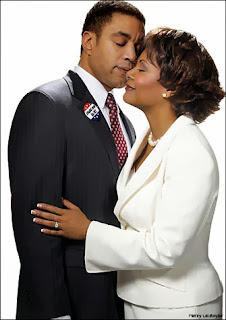 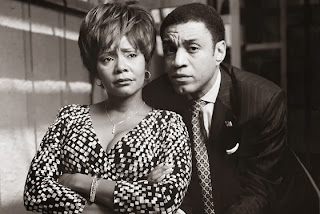 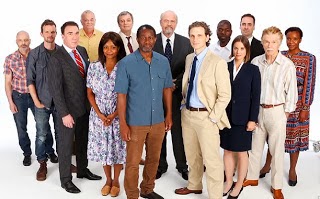 A Time to Kill

She appeared in all 3 of these on Broadway 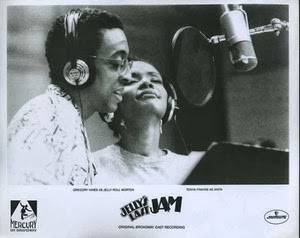 With the Broadway cast of The Wild Party 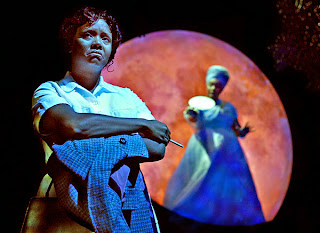 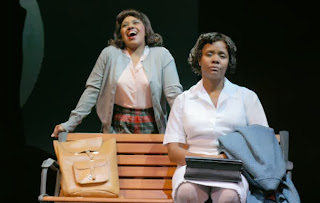 One of her most famous roles... in
Caroline, or Change